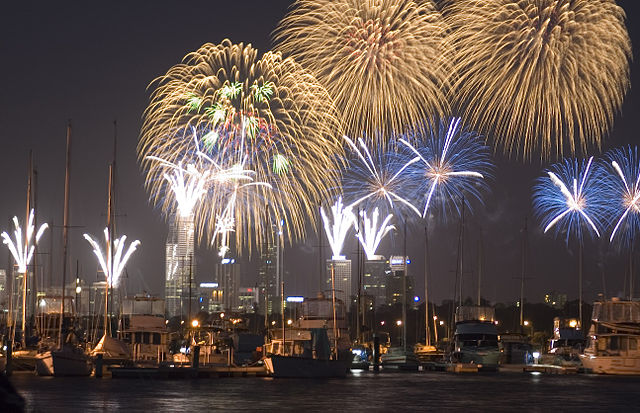 By 1804, January 26 was called First Landing Day or Foundation Day. Celebrations took place by 1808. The emancipated convicts were especially likely to celebrate. The first official celebration took place in 1818. January 26 was declared a public holiday in 1838. Until 1888, the day was celebrated in New South Wales, but in 1888, other Australian colonies joined New South Wales in the celebration, which was called Anniversary or Foundation Day. In 1994, January 26 became a public holiday, Australia Day, in all Australian states and territories.

My 2nd-great-grandfather's brother Ola Peter Troedson immigrated to Australia in 1871.