My 4th-great-grandfather Johann Schauble was born 222 years ago today, on 18 December 1794, in Niederwihl, Waldshut, Baden, Germany. He was the son of Joseph Schäuble and Ursula Mutter.

He married Maria Anna Albiez on 21 January 1818 in Niederwihl. 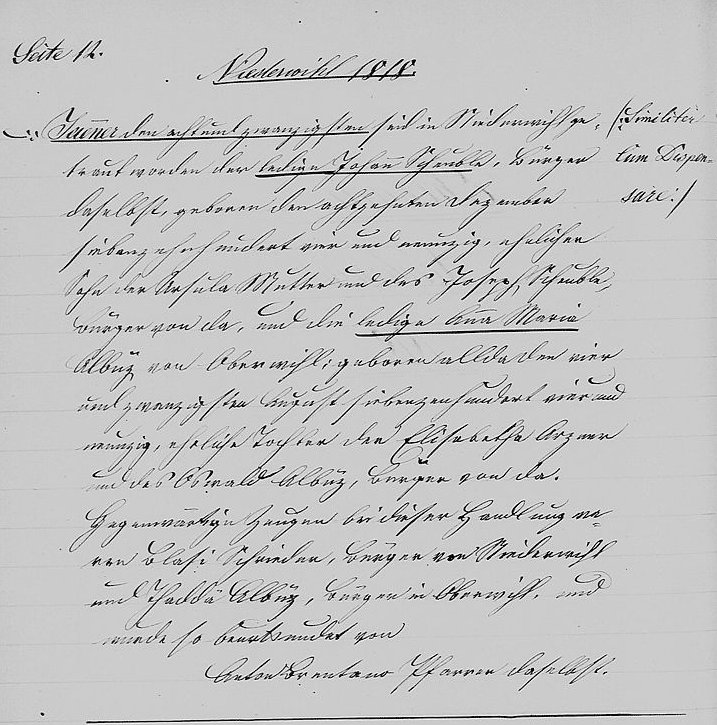 Johann was a farmer (Landwirt), a cotton manufacturer (Baumwollfabrikant), and the proprietor of the Stag Inn (Hirschenwirt)

He became a widower on 20 March 1847, when his wife Maria Anna passed away. 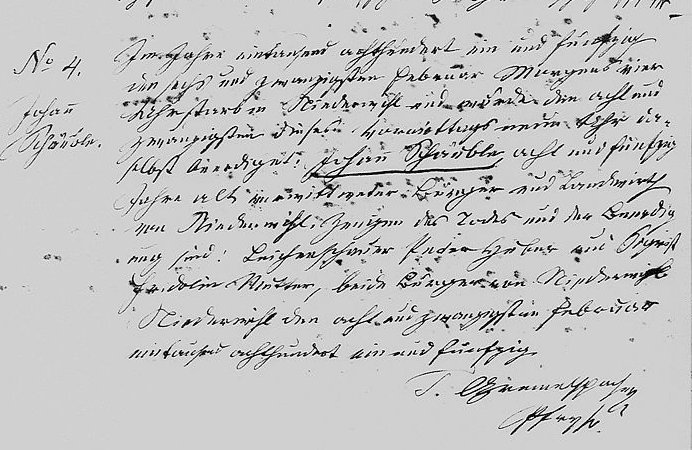 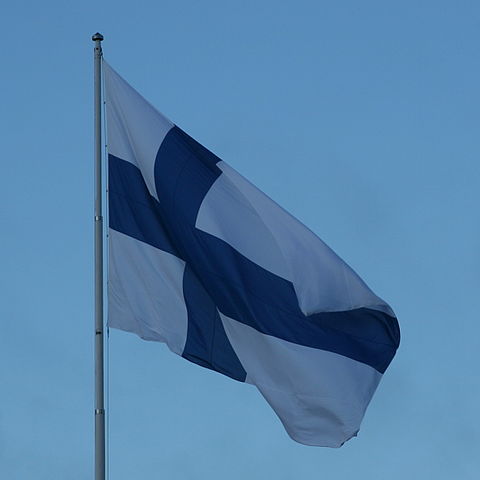 Today Finland is celebrating 99 years of independence. Before the Parliament of Finland adopted the Finnish Declaration of Independence on 6 December 1917, Finland was an autonomous part of the Russian Empire, the Grand Duchy of Finland. 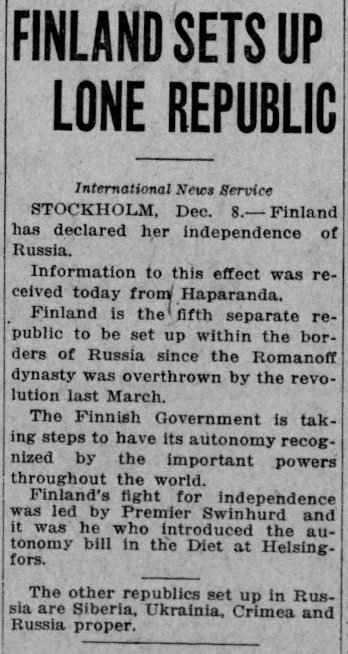 Law professors at Berlin University declared that the Parliament of Finland had the right to proclaim independence. They believed that the change in Russian government had dissolved the union of Finland and Russia. 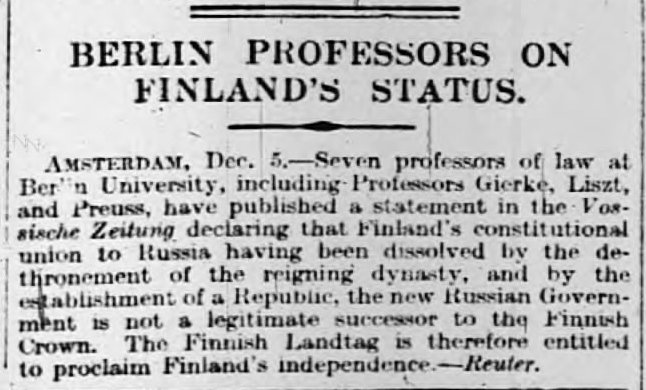 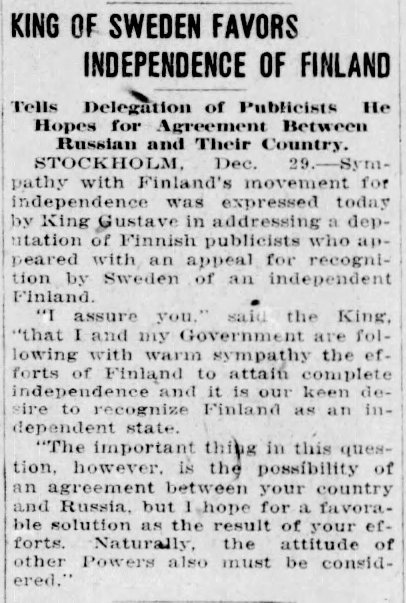 Email ThisBlogThis!Share to TwitterShare to FacebookShare to Pinterest
Labels: Finland

The Battle of Verdun was one of the longest battles of World War 1. It was fought between the French and German troops, and lasted for nearly 10 months, from 21 February 1916 to 18 December 1916. More than 3/4 of French troops fought in this battle. There were more than 700,000 casualties, at a rate of about 70,000 per month. 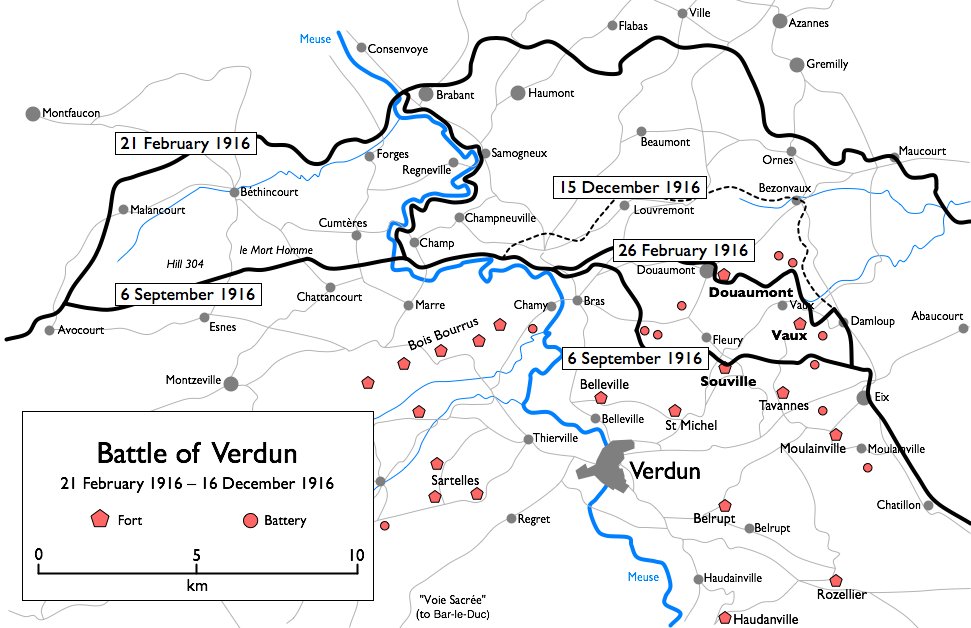 My first cousin three times removed Josef Eschbach was an Obergefreiter (corporal) in the Bavarian Army, Fußartillerie-Bataillon 21. He participated in the Battle of Verdun. 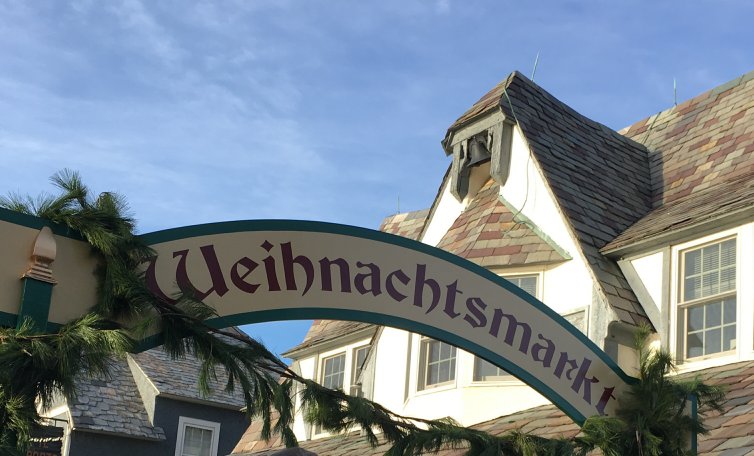 The Christmas market (Weihnachtsmarkt) is a tradition that goes back to the late Middle Ages in the German-speaking areas of Europe. It is a street market with open-air stalls which is held during the four weeks of Advent.

Today I attended the Lake Mohawk German Christmas Market in Sparta, New Jersey. Although it was the 15th annual Weihnachtsmarkt,  I had not previously been aware of it. It is the largest Christmas market in New Jersey, and the only one that is run to donate back to the community. More than 110 vendors were present. The merchandise included jewelry, clothing, paintings, and German Christmas items. There was a petting zoo, the opportunity to visit with Santa, and an entertainment tent.

Since I am 1/4 German, some of my ancestors probably shopped at Weihnachtsmärkte. I enjoyed the experience and hope to go again next year. 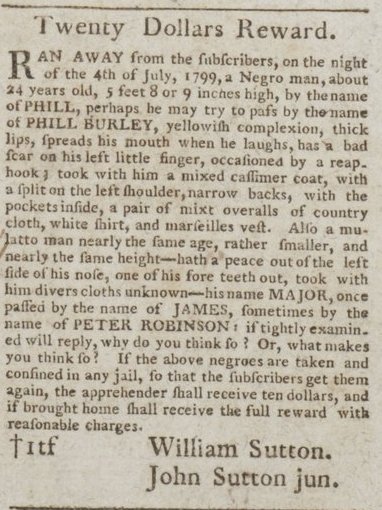 
Twenty Dollars Reward.
RAN AWAY from the subscribers, on the night of the 4th of July, 1799, a Negro man, about 24 years old, 5 feet 8 or 9 inches high, by the name of PHILL, perhaps he may try to pass by the name of PHILL BURLEY, yellowish complexion, thick lips, spreads his mouth when he laughs, has a bad scar on his left little finger, occasioned by a reap-hook ; took with him a mixed cassimer coat, with a split on the left shoulder, narrow backs, with the pockets inside, a pair of mixt overalls of country cloth, white shirt, and marseilles vest. Also a mulatto man nearly the same age, rather smaller, and nearly the same height––hath a peace out of the left side of his nose, one of his fore teeth out, took with him divers cloths unknown––his name MAJOR, once passed by the name of JAMES, sometimes by the name of PETER ROBINSON : if tightly examined will reply, why do you think so ? Or, what makes you think so? If the above negroes are taken and confined in any jail, so that the subscribers get them again, the apprehender shall receive ten dollars, and if brought home shall receive the full reward with reasonable charges.
William Sutton
John Sutton jr.
Posted by Beth at 9:31 PM 1 comment: