Travel Tuesday: The Schneiders' Visits to the Nagels in Santa Fe, New Mexico

Santa Fe, New Mexico was the regular vacation spot of my 2nd-great-grandparents Carl Joseph and Christina (Nagel) Schneider. Christina's brother Mathias Joseph Nagel had moved from Jefferson City, Missouri to Santa Fe, New Mexico in 1891, a year before the Schneiders emigrated from Germany and settled in St. Louis, Missouri. They would bring gifts with them, and would return with gifts from Mathias and his family. 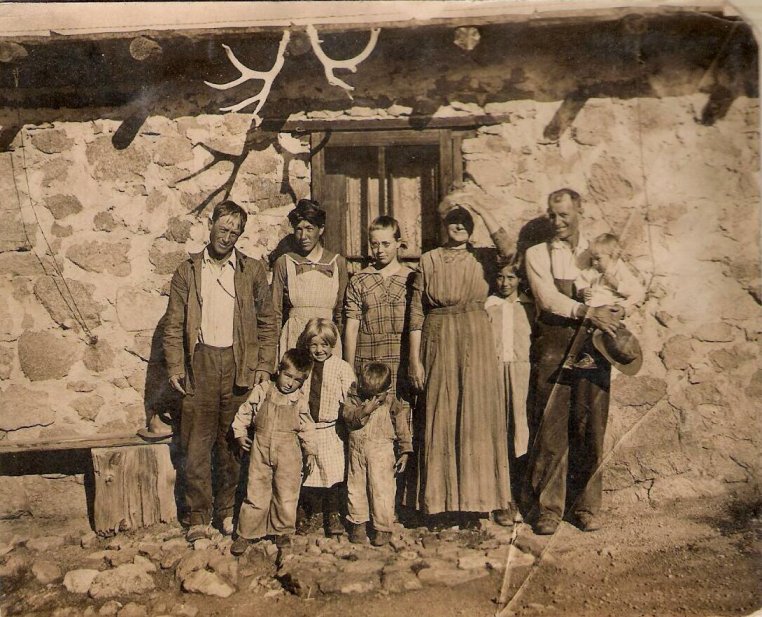 Christina (Nagel) Schneider with Mathias Nagel and his family 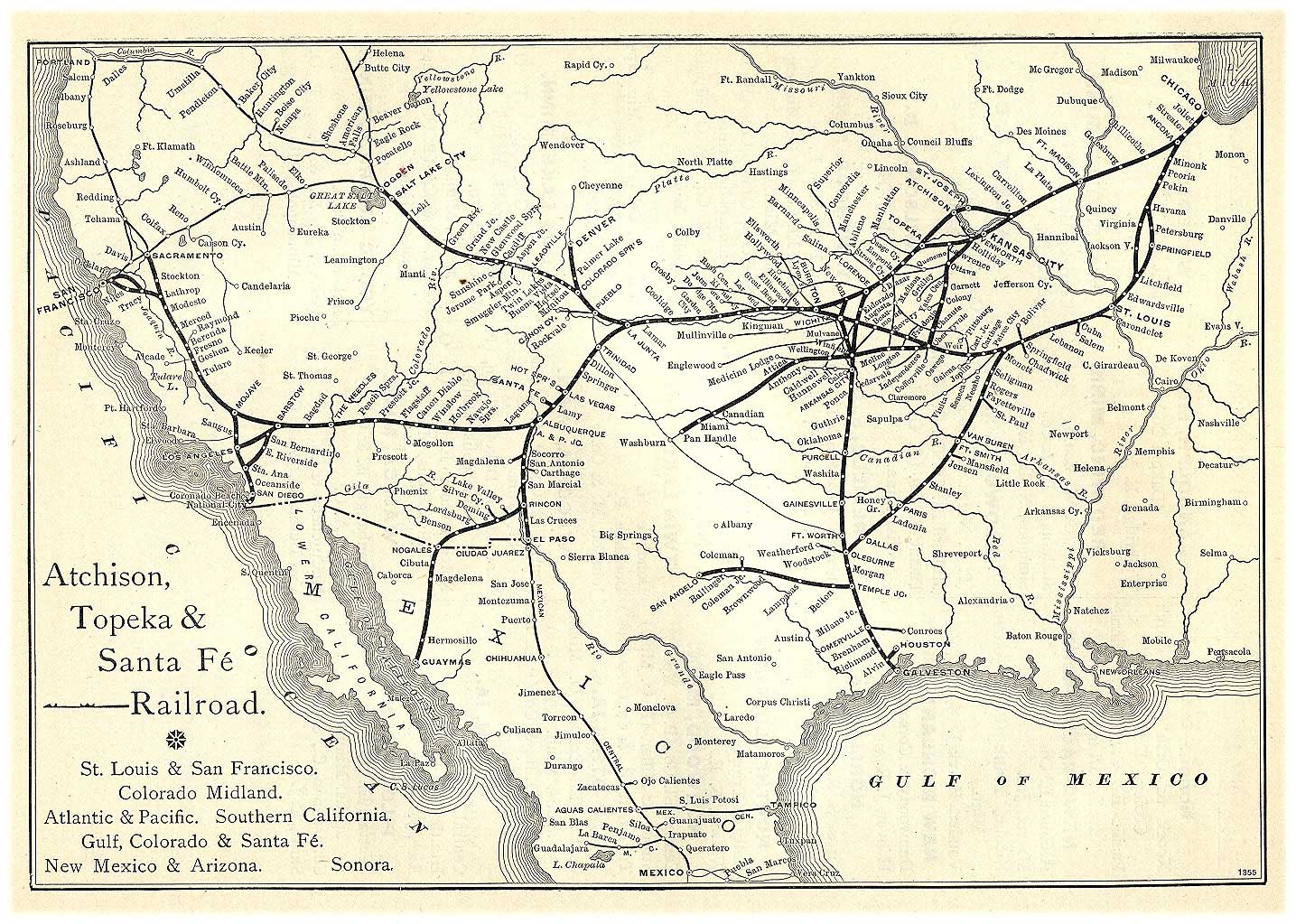 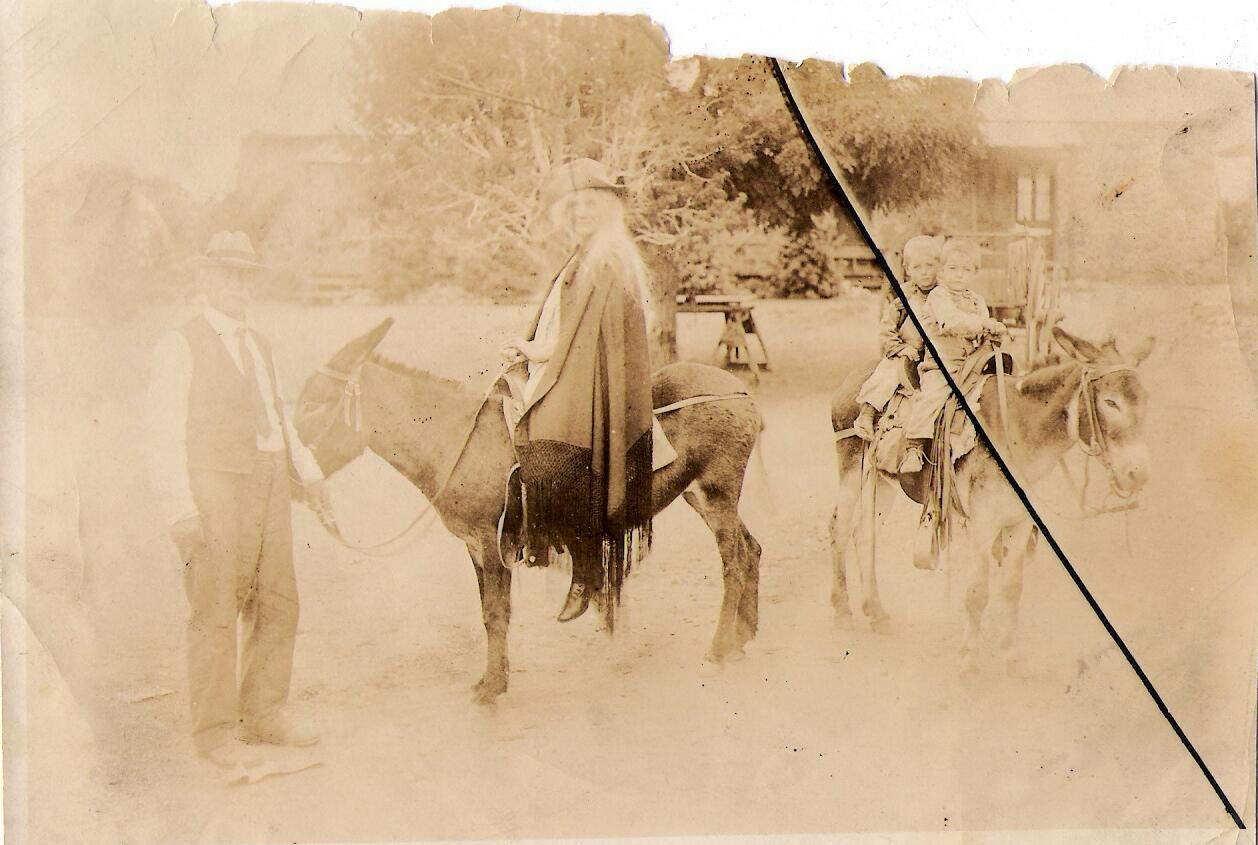 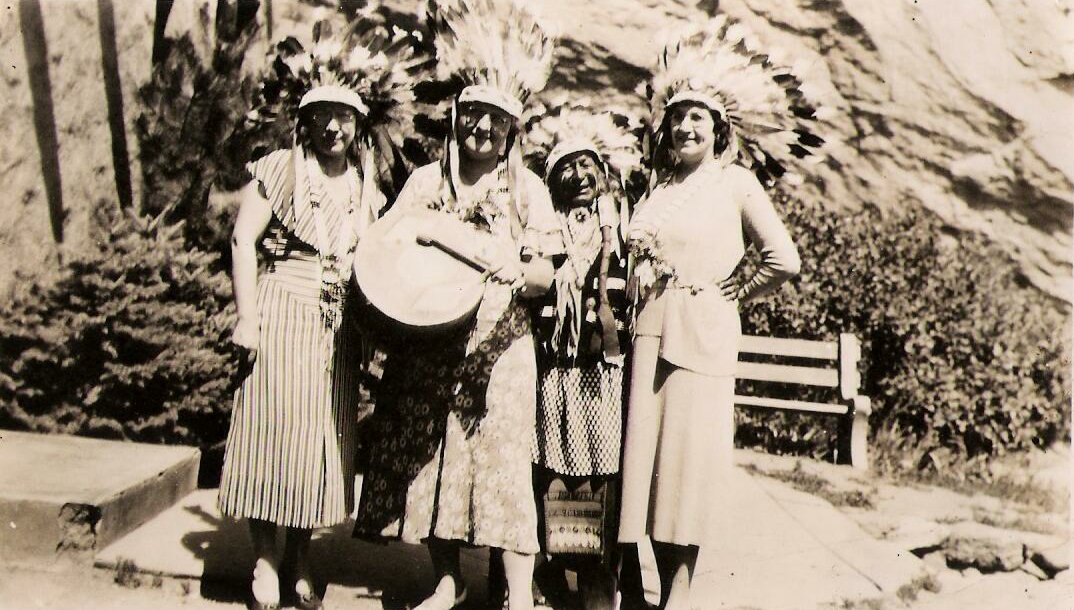 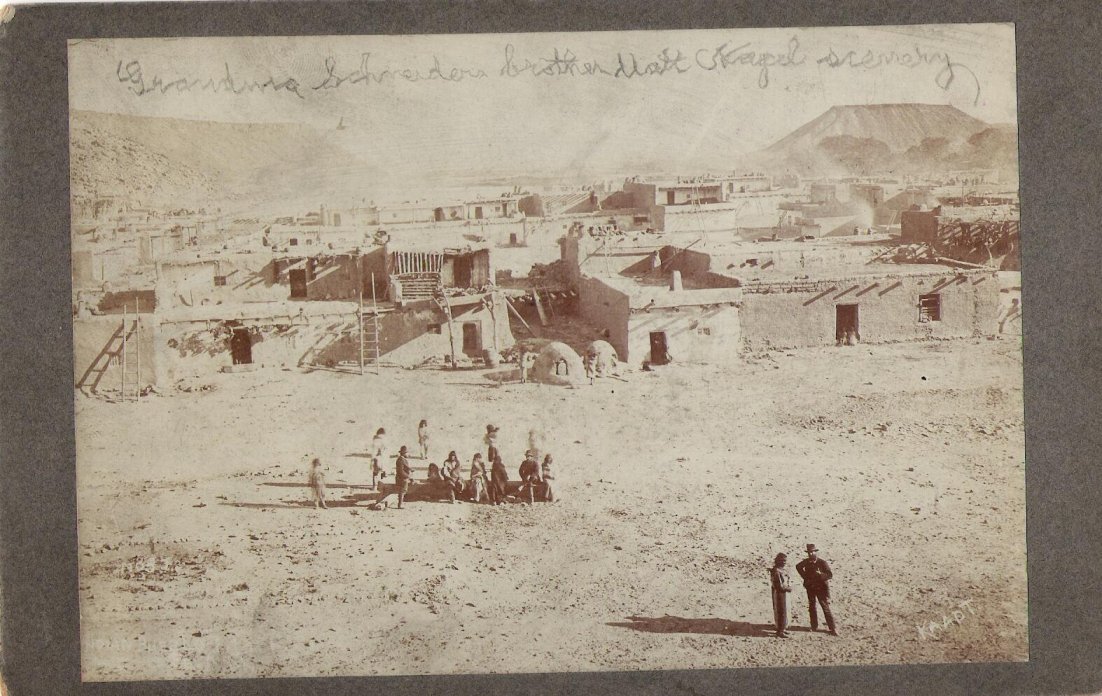 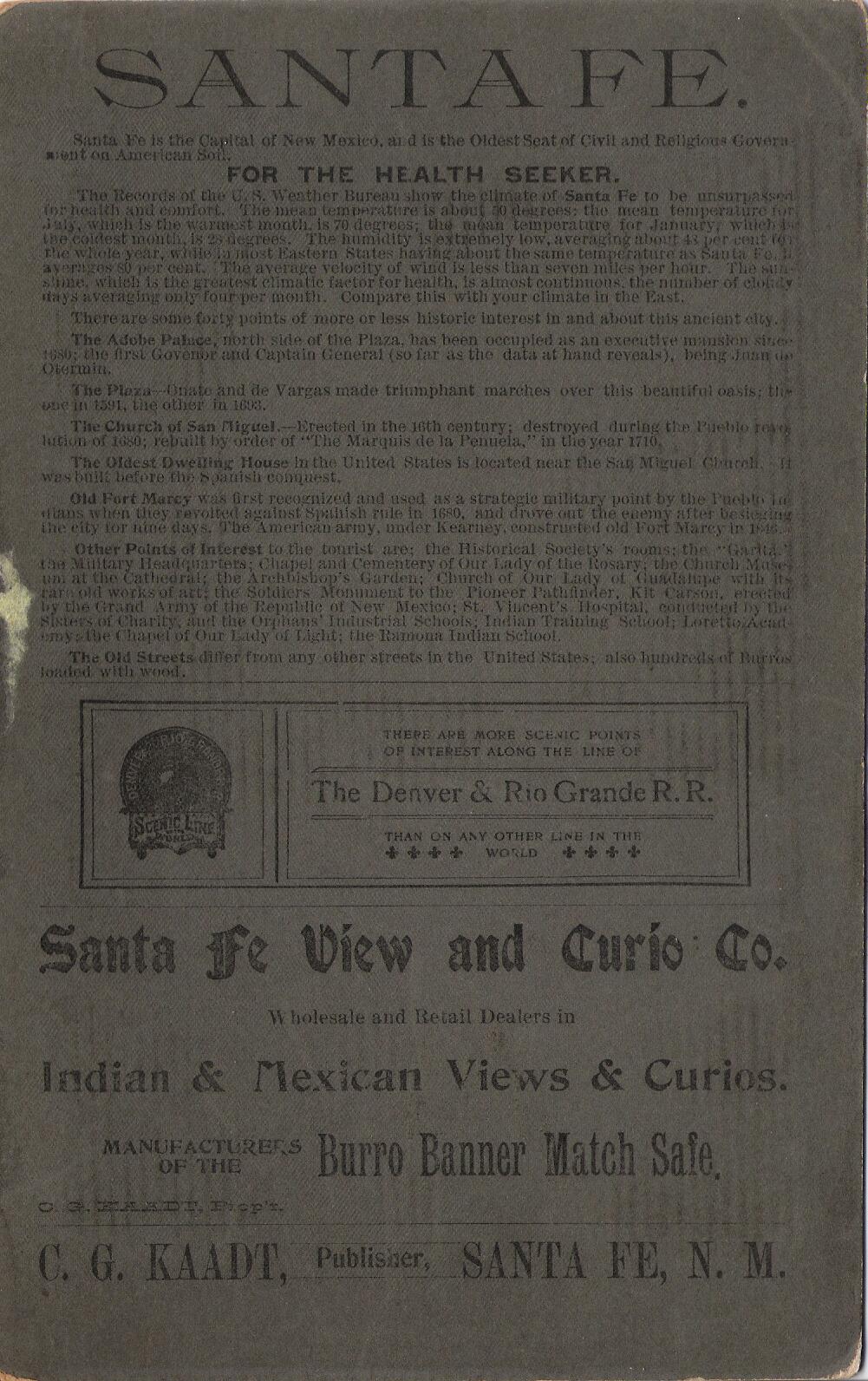 Information on Santa Fe, probably brought back by the family on one of their visits