On 2 December 1936, at the time that she filled out her application for a Social Security account number, Helen was working for Edwin Kirschbraun. He was an executive in the butter industry.

On 20 June 1939, her parents' 29th wedding anniversary, Helen married Henry Cornelius Gatlin at the Bethlehem Lutheran Church in Chicago. They were married by  H. E. Sandstedt. Their wedding reception was at the Fairfax Hotel.

Helen and Henry had a son and a daughter. They lived in Chicago at first, and then moved to Park Ridge, Illinois. They attended the Bethlehem Lutheran Church in Chicago and St. Luke Lutheran Church in Park Ridge. In 1959, they moved to Ridgewood, New Jersey. They became members of West Side Presbyterian Church. After many years in Ridgewood, they moved to West Milford, New Jersey.

Henry died on 29 December 2001. Helen died on 30 September 2005, three days after her 94th birthday. I sang the Lord's Prayer at her memorial service, just like I did at my grandfather's. Their ashes were interred at West Side Presbyterian Church Memorial Garden on 13 May 2007.

Grandma Gatlin was very proud of her Swedish heritage. I fondly remember her rice pudding. I still have the Dala horse that she gave me when I was a child. 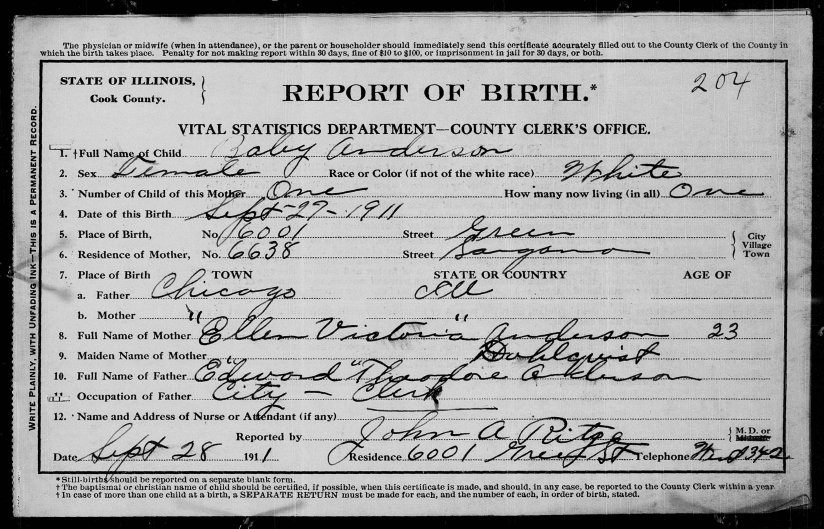 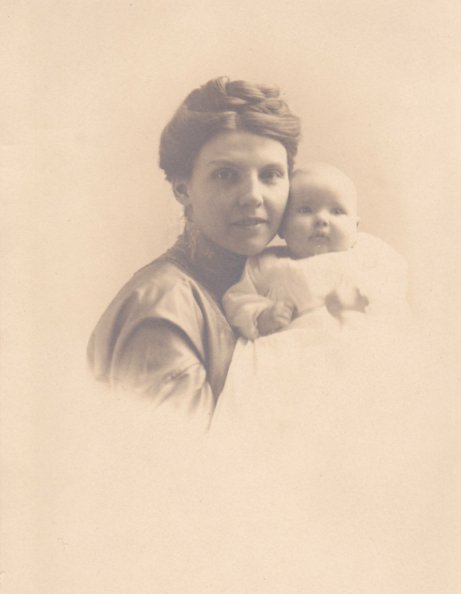 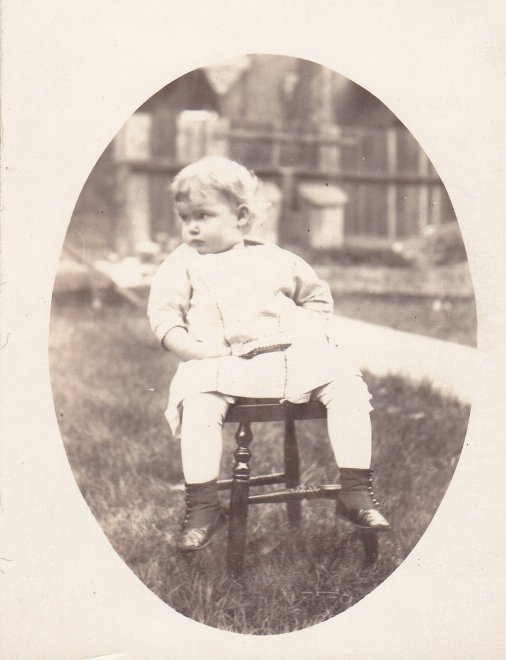 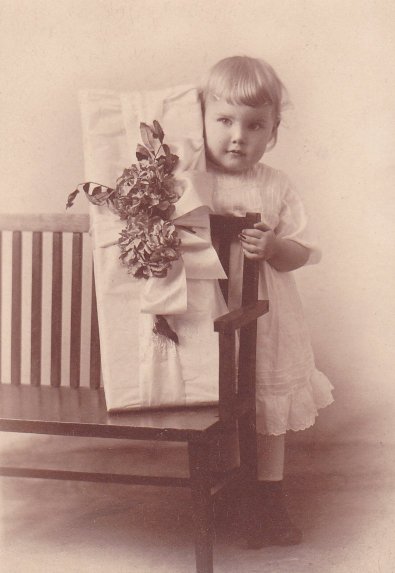 Inscription on back: Helen with pkge of linen, at my shower. 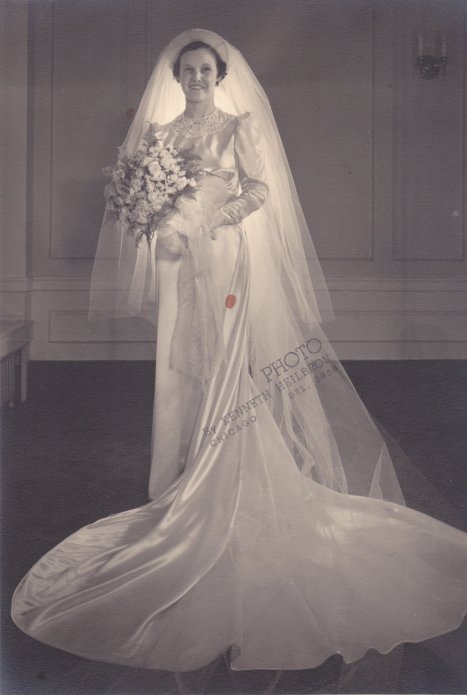 Helen in her wedding gown 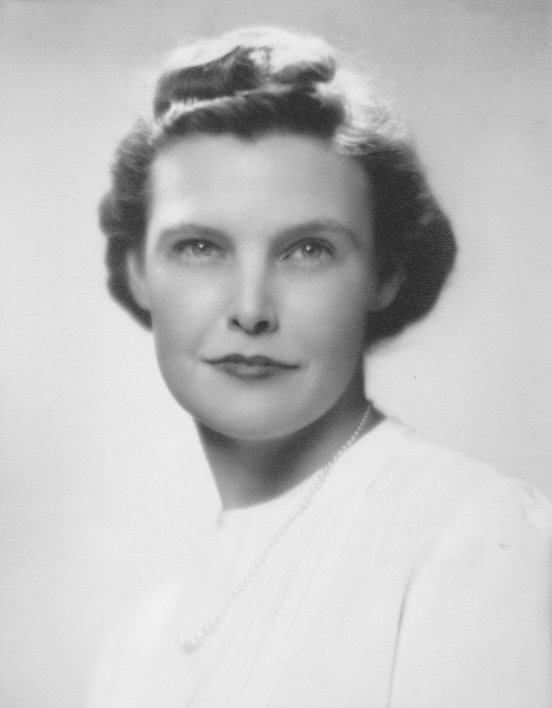 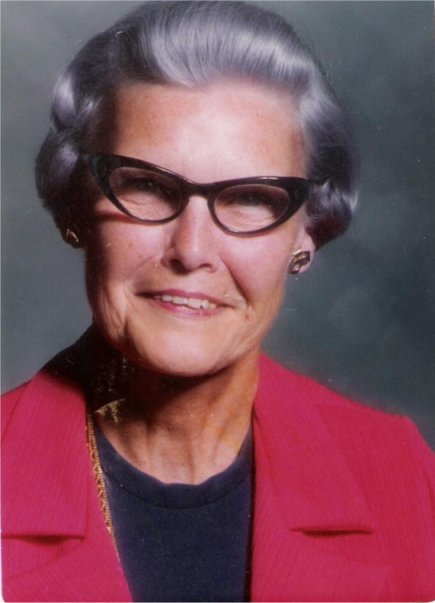 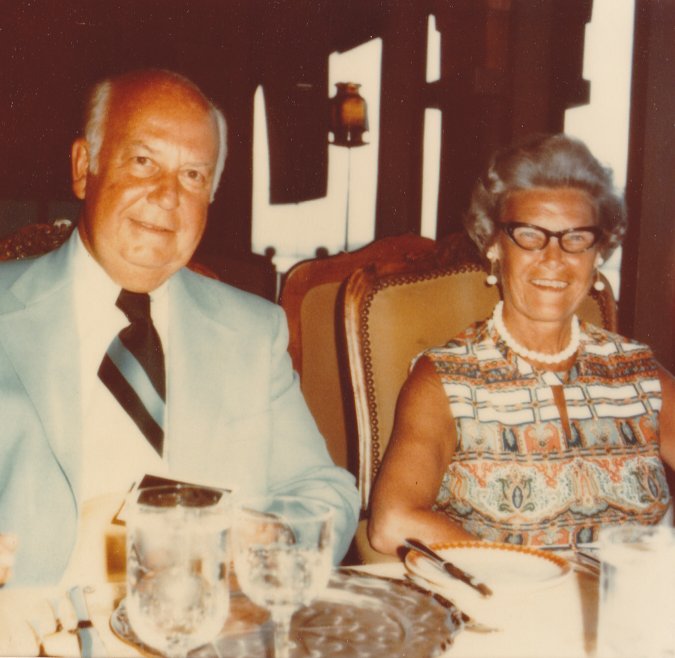