More than 40 years ago, the International Association of Pet Cemeteries and Crematories established the second Sunday in September as National Pet Memorial Day. Pets are members of the family, so today I would like to honor my beloved pets that have passed away. 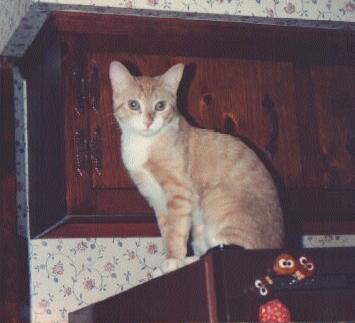 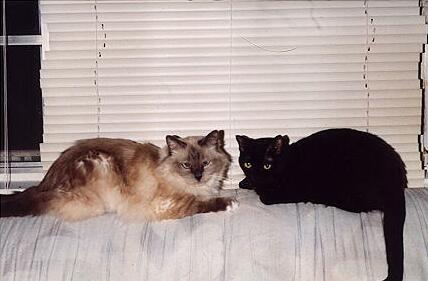 Velvet (left, March 23, 1991 - March 23, 2001) and Ember (right, July 15, 1994 - July 6, 2009) were inseparable. Velvet was a blue point Birman. Ember was a Bombay. Velvet was an alpha female and Bombays like to be dominant, so it would seem more likely that they would not get along. However, they bonded almost instantly (within a few hours after Ember moved in) and were constantly together. Being co-dominant worked for them. 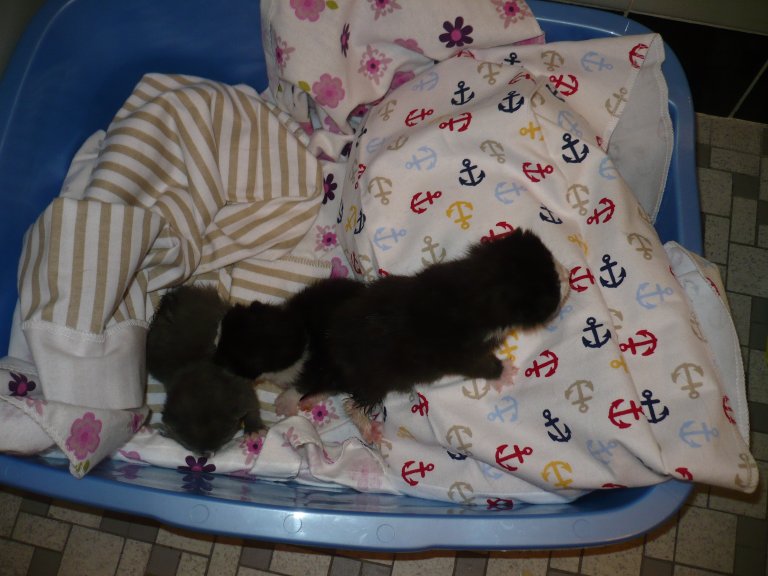 In May, I found three two-week old kittens abandoned in my backyard. Unfortunately two of them did not survive. I never even had a chance to name the tuxedo boy on the right. I called the girl on the left Willow because she was like a pussy willow: small, soft, and gray. Fortunately the tuxedo boy in the middle, Flash, is still with me. 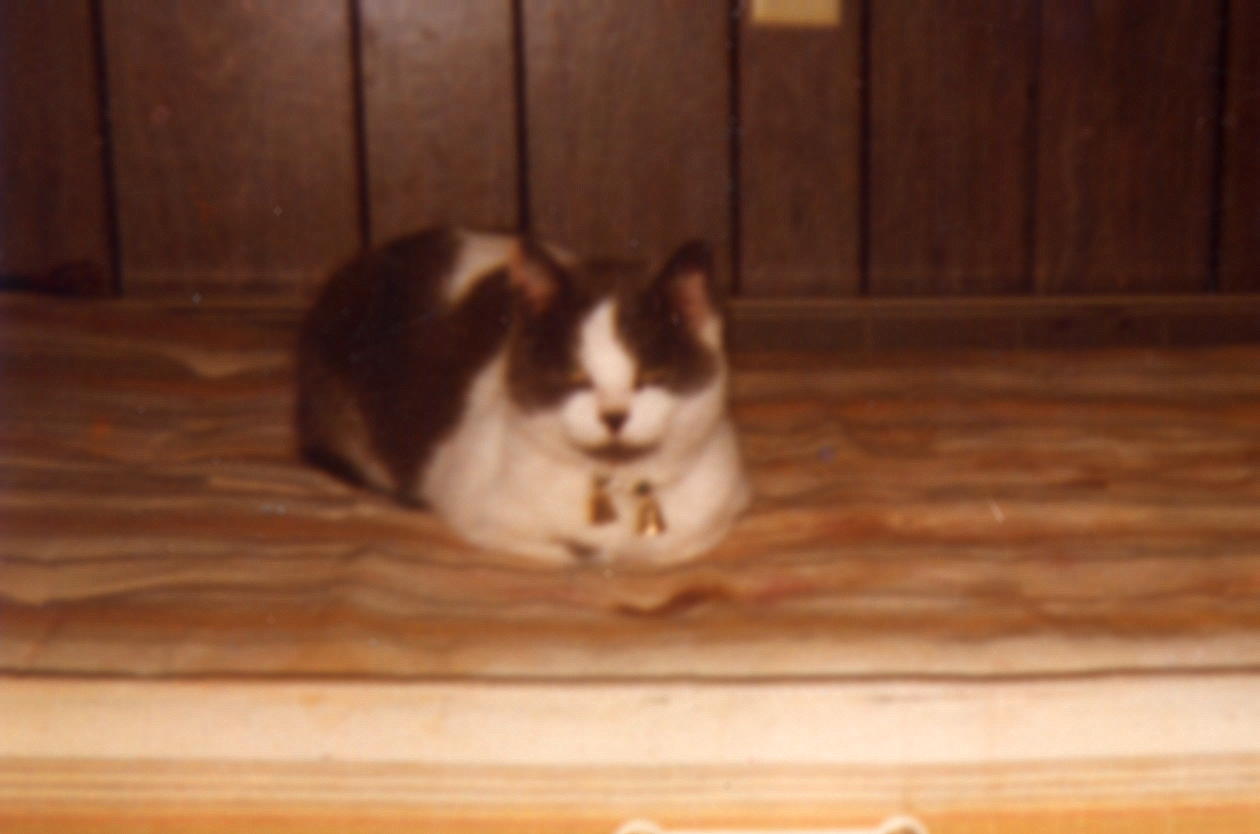 Schatzi was my first cat. I got her as a kitten when I was four years old. I named her after my maternal grandparents's dog. 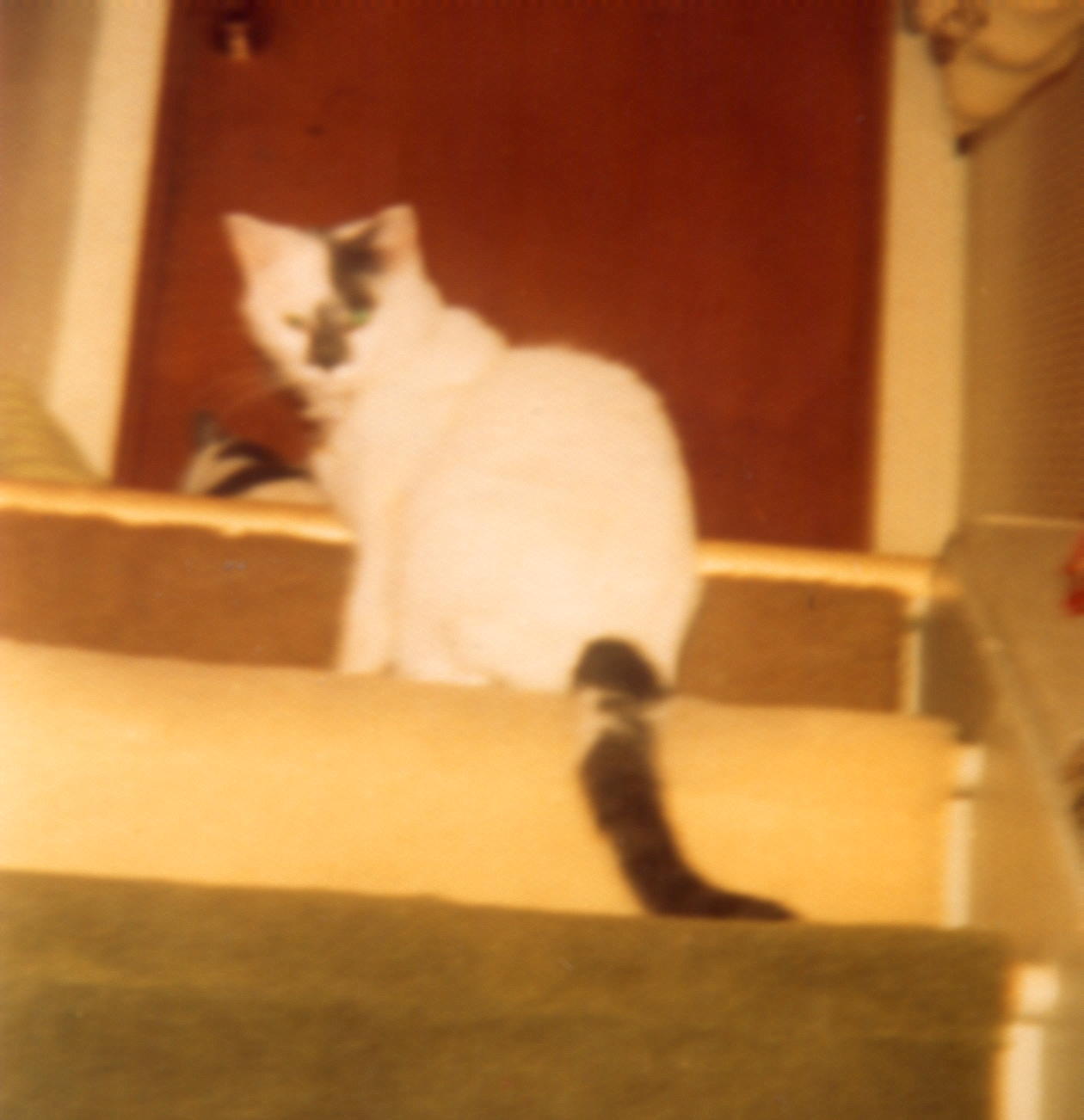 Fluffy was Schatzi's daughter. She was a medium-haired cat. I originally named her MarshmallowFluff, but her name was eventually shortened to Fluffy. Fluffy was born when I was 5 years old (and then we had Schatzi spayed). Schatzi is in this picture too, in the background. 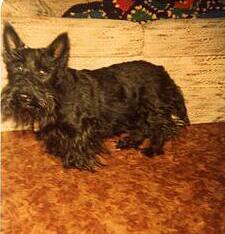 Silky was my childhood dog. She was a Scottish Terrier. Sadly, she died of cancer at a fairly young age. 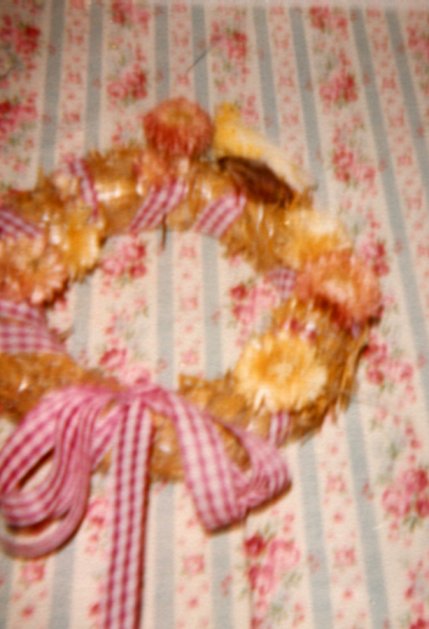 My canary, Sunny, perched on top of the wreath 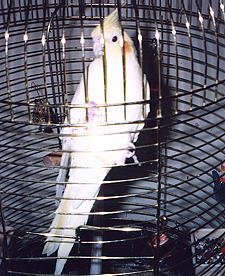 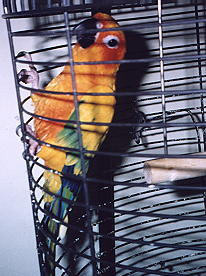 Rainbow, my sun conure
Posted by Beth at 8:51 PM