I remember my great-grandmother's visits to New Jersey when I was a child. I last saw her in 1982, during a family trip to Florida. She died on 26 April 1986 at Majestic Towers in South Pasadena, Pinellas County, Florida. 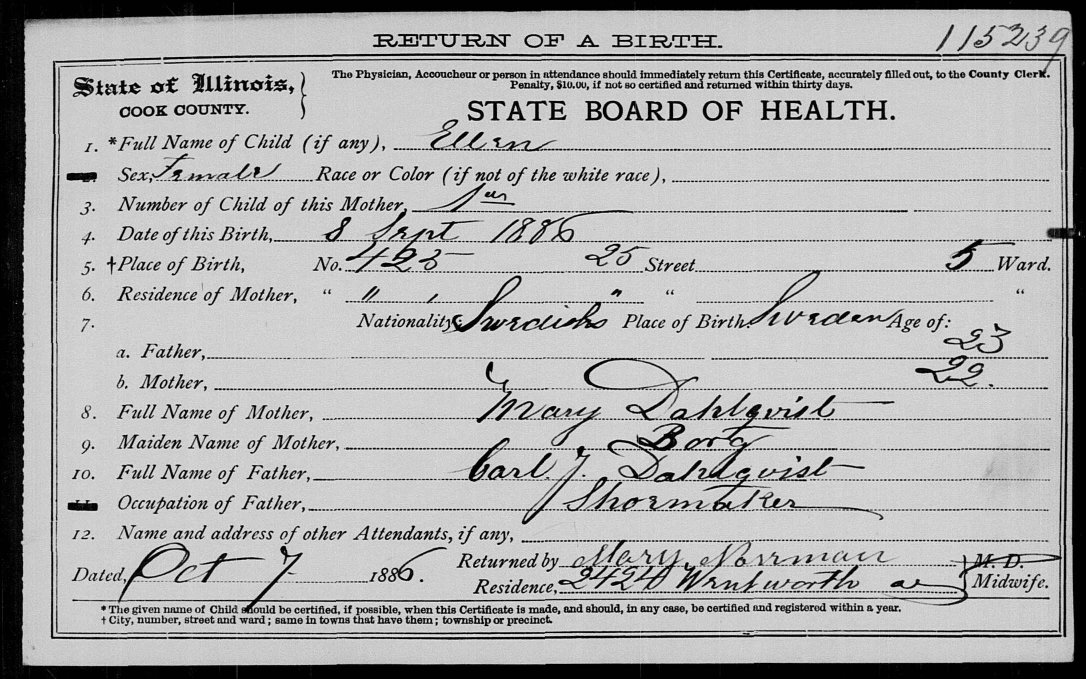 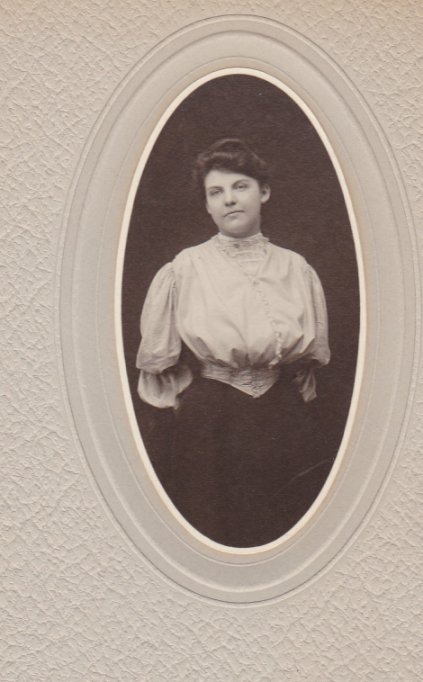 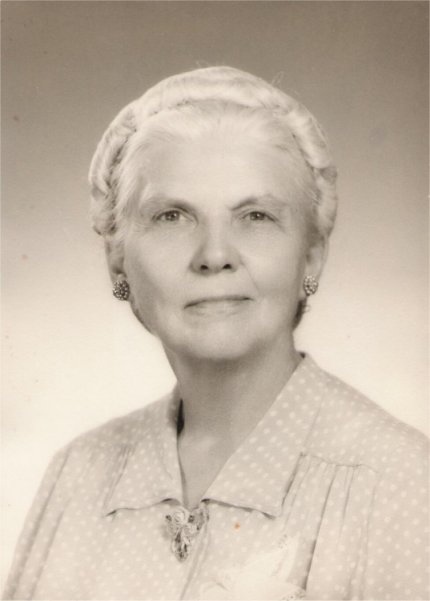 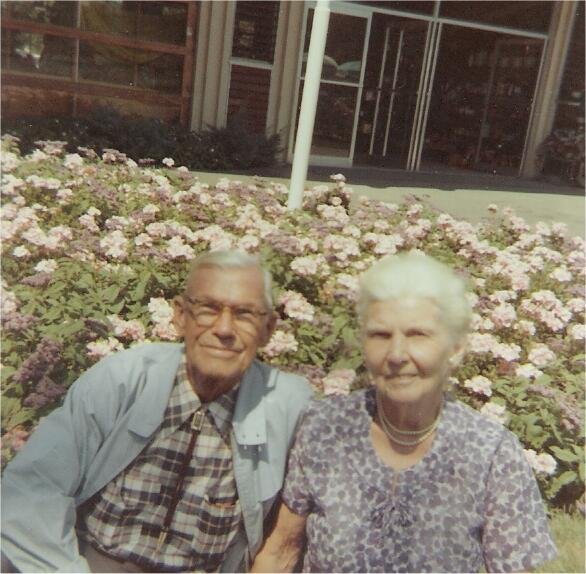 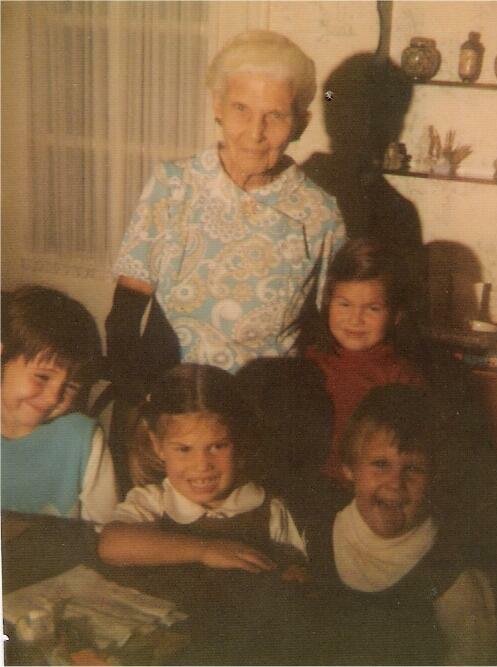 "Grandma Anderson" with me (far left), my cousins, and my brother.