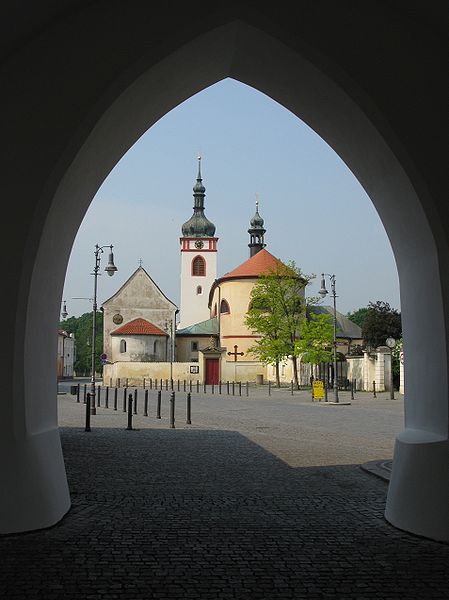 Since the year 2000, September 28, St. Wenceslas Day, has been a public holiday in the Czech Republic. It is celebrated as Czech Statehood Day. Wenceslas (or Wenceslaus), also known as Václav, is the patron saint of the Czech Republic. He was Duke of Bohemia and reigned for seven years during the 10th century. He spread Christianity throughout Bohemia. He was murdered while on his way to church to celebrate the feasts of Saints Cosmas and Damian in Stará Boleslav, probably in 935, but possibly in 929.According to legend, he was murdered by his younger brother Boleslav.

Celebrations are held at Prague Castle, the residence of the President of the Czech Republic. A wreath is placed on the statue of St. Wenceslas, and St. Wenceslas medals are awarded to individuals who contributed to Czech statehood.

A pilgrimage to Stará Boleslav, the site of his assassination, takes place. This tradition was started by Charles IV, and was re-established in 2003. The Archbishop of Prague brings to Stará Boleslav. The relic arrives in a procession, along with priests and bishops. It is placed on the altar at St. Wenceslas Basilica.

Caroline Uhlik, the wife of my great-great-grandfather's brother John William (Johann Wilhelm) Schneider, was from Bohemia. 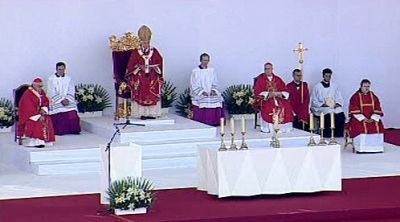