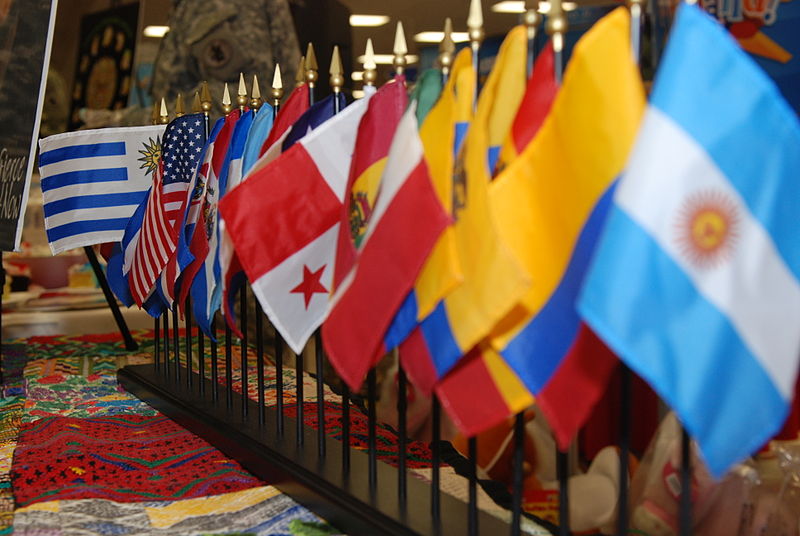 On 17 September 1968, Congress passed Public Law 90-498, which authorized the President to designate the week including September 15 and 16 as National Hispanic Heritage Week and on 24 December 1968, President Lyndon Johnson issued Proclamation 3869. On 17 August 1988, Public Law 100-402 was enacted, and the period between September 15 and October 15 was proclaimed National Hispanic Heritage Month.

Although I am not of Hispanic heritage, members of my family are. My sister-in-law is from Peru, and my niece is half Peruvian. The wife of one of my cousins is from Mexico.
Posted by Beth at 10:52 PM