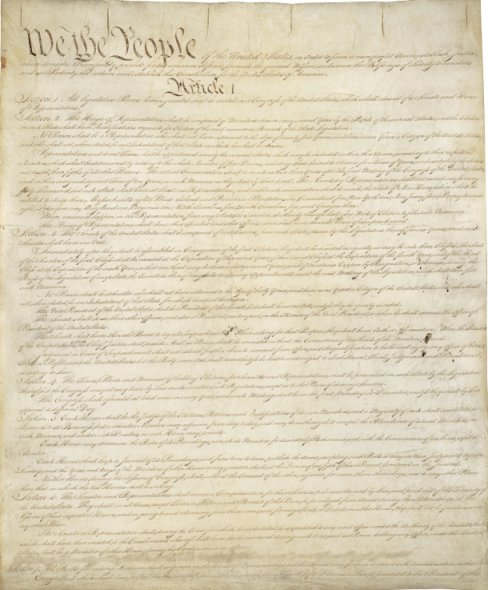 On Constitution Day, federal agencies and educational institutions which receive federal funds are required to provide educational programs about the history of the United States Constitution.