Today would have been the 104th birthday of my paternal grandfather, Henry Cornelius Gatlin. Henry was born in Chicago, Illinois on 14 April 1910. He was the first child born to Henry Brown Gatlin and Anna Gertrude Tarkington, and their only child that lived (he had a stillborn younger brother, Eugene Joseph Gatlin, and an older half-brother, Robert Leland Taylor, who only lived for three weeks). He attended De La Salle Institute in Chicago. He was offered a football scholarship to the University of Notre Dame, but he chose to attend the University of Illinois instead.

Henry married Helen Martha Marie Anderson on 20 June 1939 at the Bethlehem Lutheran Church in Chicago. They were married by  H. E. Sandstedt. Henry and Helen had a son and a daughter.

Henry worked as a self-employed commodities broker. He was a member, director, and officer of the Chicago Mercantile Exchange. He was also a member and governor of the New York Mercantile Exchange, a member of the Commodity Exchange, and governor and director of the Foundation for Human Ecology in Park Ridge, Illinois. He retired in 1970. He was a member of the Society of the Valley Hospital, Ridgewood, New Jersey, for more than 25 years.

Henry died on 29 December 2001 in Ridgewood, New Jersey. His memorial service was held on 26 January 2002. I sang "The Lord's Prayer" at his memorial service. I know he would have liked that; he liked to sit next to me at church on Christmas Eve, so he could hear me sing the carols. His ashes were interred at West Side Presbyterian Church Memorial Garden on 13 May 2007. 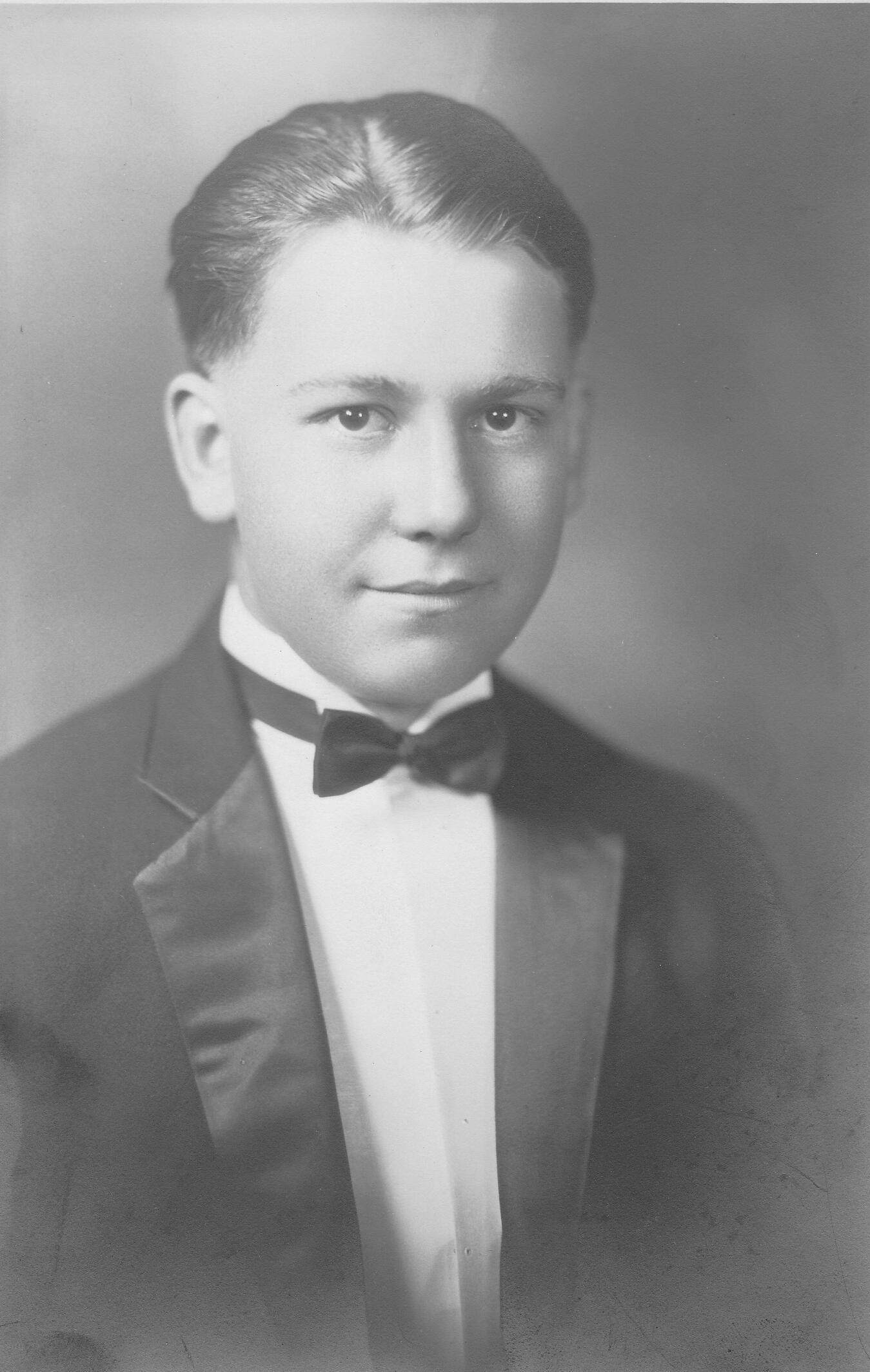 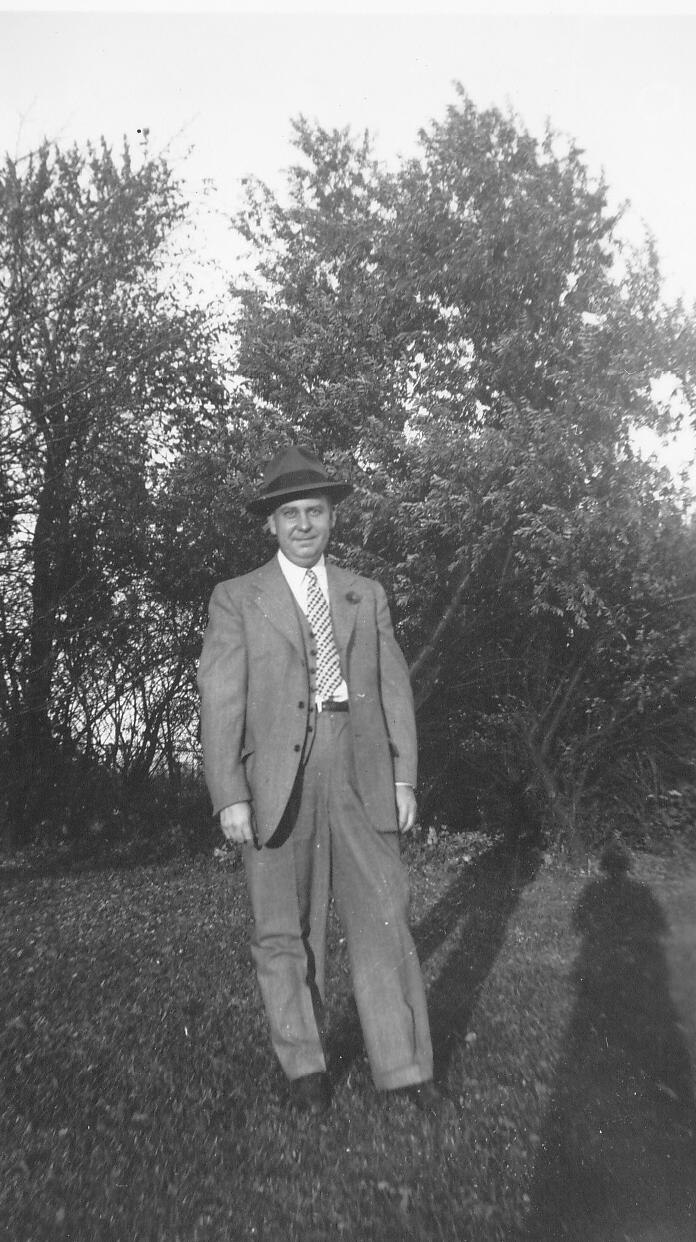 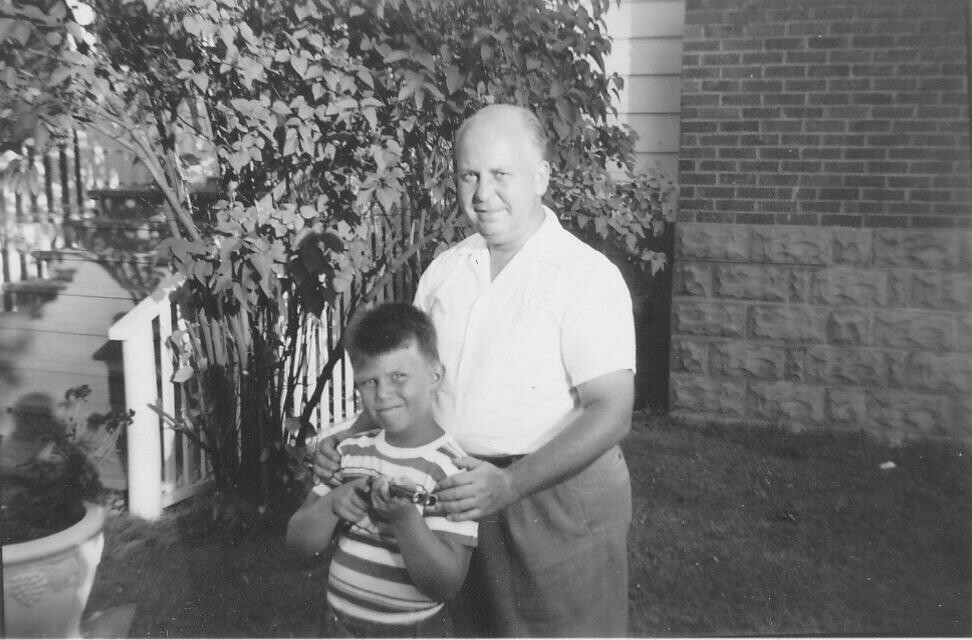 Lakeside, Michigan, July 1948, with my father 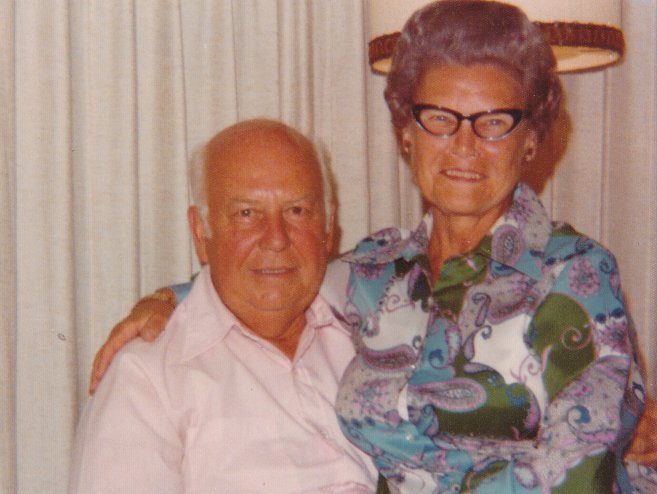 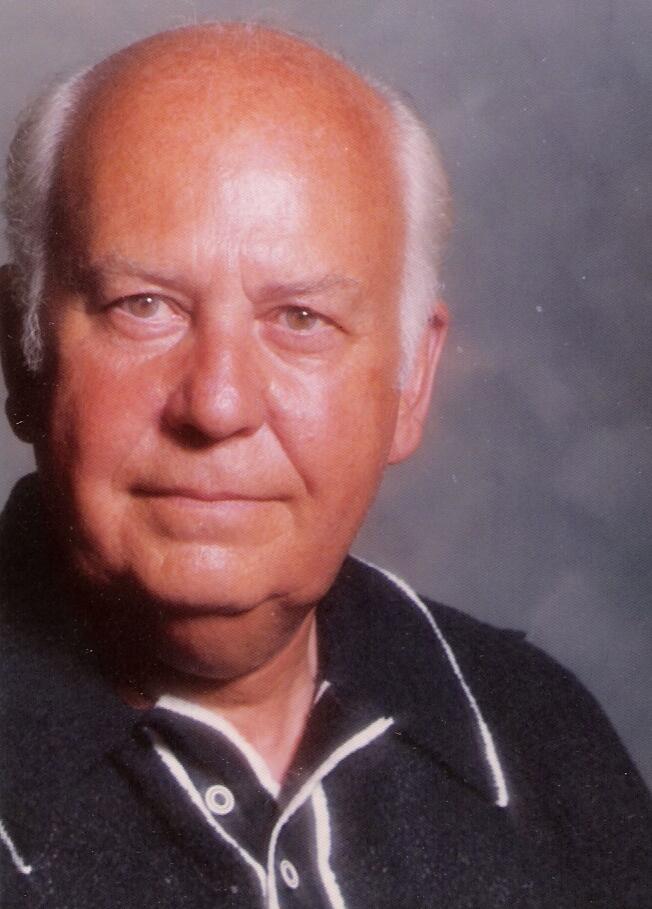 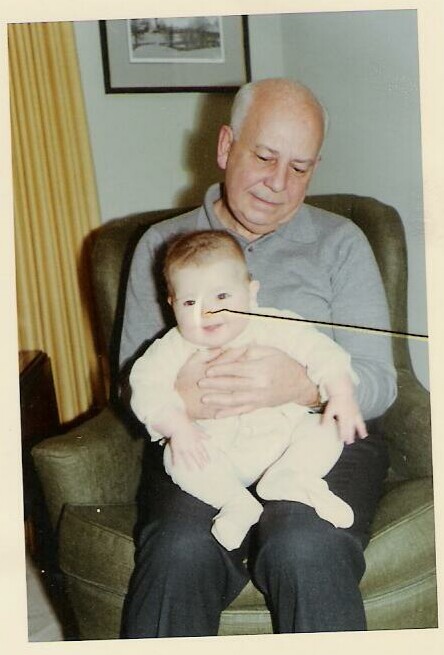 Grandpa Gatlin and me