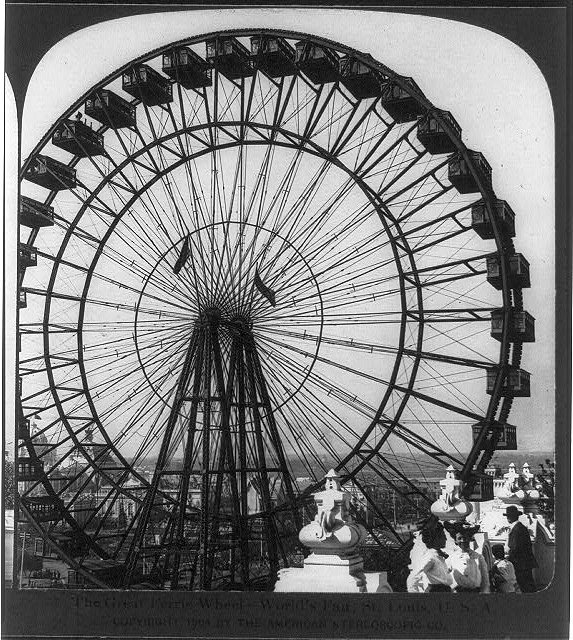 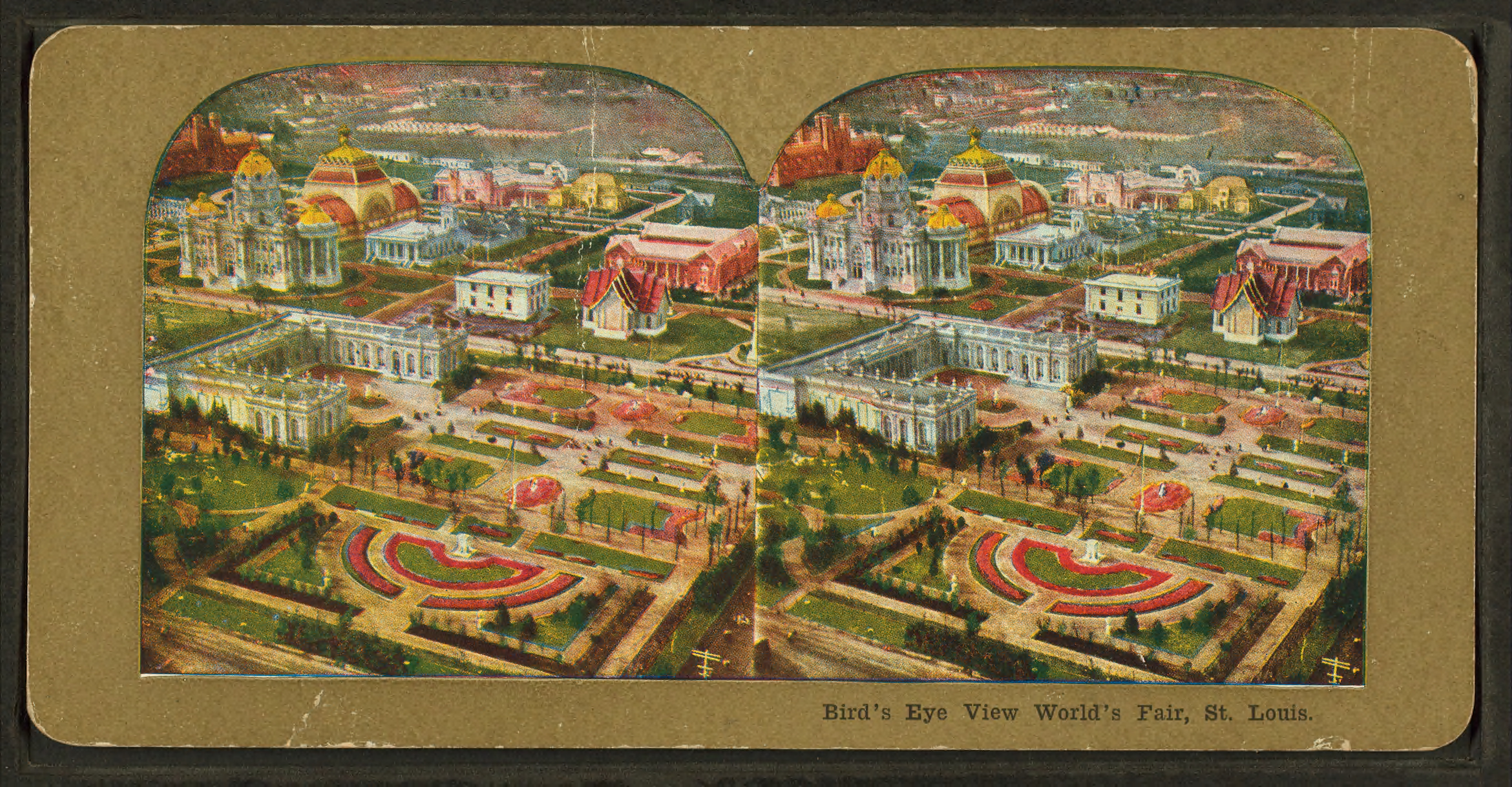 The Fair included exhibits from 43 of the then 45 states, the United States government, and a large number of foreign countries. Many companies had exhibits at the fair; a partial list can be found at http://atthefair.homestead.com/Misc/CompaniesAtTheFair.html. The 1904 Summer Olympics were held at the World's Fair from 29 August 1904 to 3 September 1904.

My great-grandfather John Boe attended the St. Louis World's Fair with his brother Hans Adolph "Duff" Boe and his mother Aaste (Halvorson) Boe. My great-grandmother Kathleen Graham was working at the fair. According to my mother's first cousin Marie, Kathleen said that she got paid for talking. Marie also said that this is where John and Kathleen met. 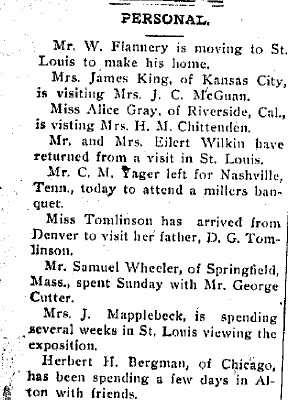