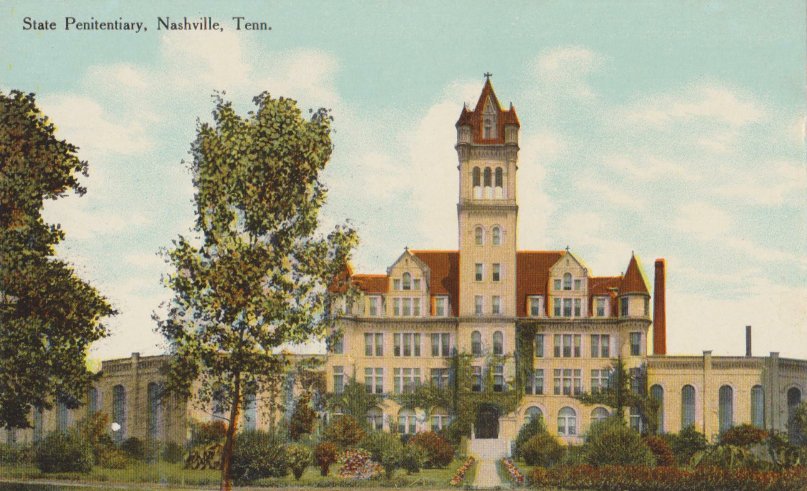 The Tennessee State Penitentiary opened on 1 January 1831. The original facility was located on Church Street in Nashville, Tennessee. It was built to house 200 prisoners, but it was enlarged several times. During the Civil War, the penitentiary was seized by the Union, and it was used to house political prisoners and people accused of sedition.

Convicts were leased to businesses. They mined coal and laid railroad tracks.

A new prison was designed based on the New York State Penitentiary at Auburn, New York. On 12 February 1898, the new facility opened. It was located on Cockrill Bend in Nashville. Although it was built to house 800 prisoners, more than 1,400 prisoners were bought there on opening day. The original facility was demolished, and portions of it were reused when outbuildings were constructed at the new prison.

The penitentiary was closed in 1992. A new penitentiary, the Riverbend Maximum Security Institution, had opened in Nashville in 1989. 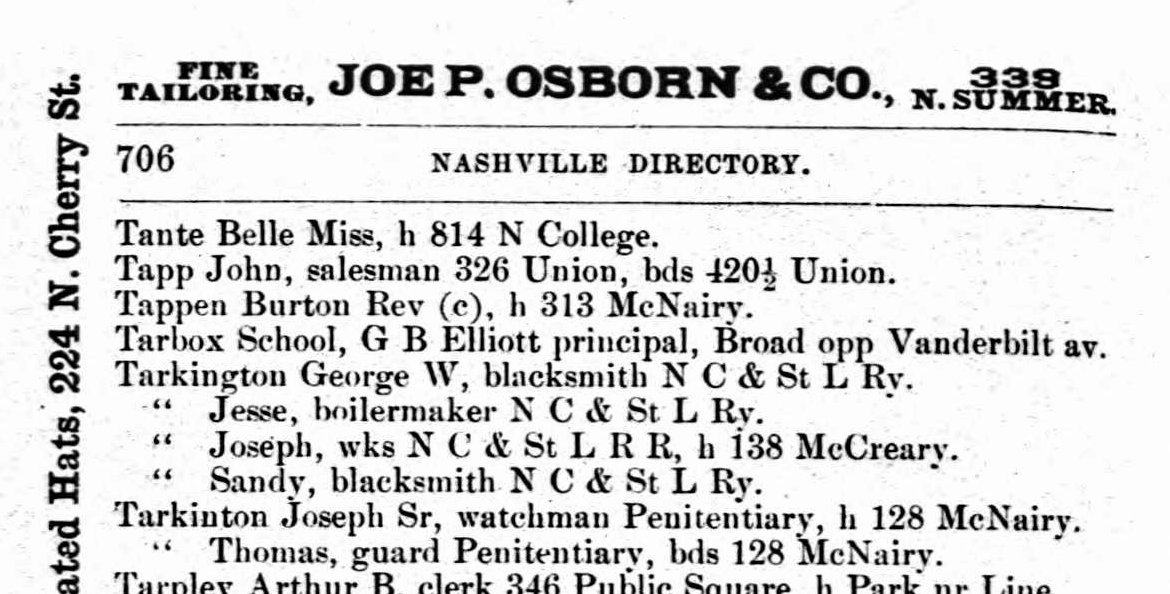