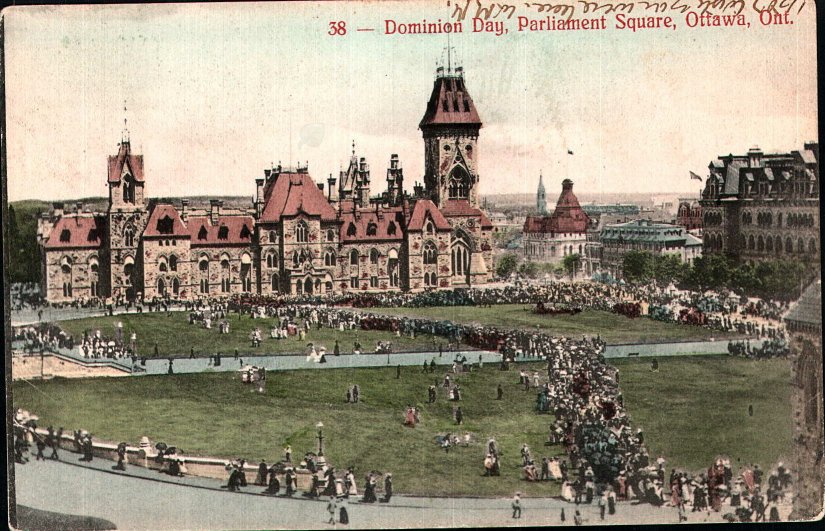 July 1 is Canada Day. Canada was united after the Constitution Act, 1867 (formerly called British North America Act, 1867) was enacted on 1 July 1867.The holiday was established on 15 May 1879 and was originally called Dominion Day. On 27 October 1982, the name was officially changed to Canada Day. (Source: Canada Day)
Posted by Beth at 12:27 AM