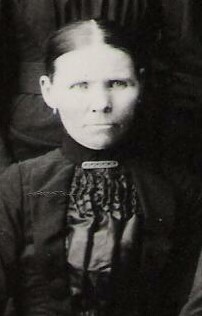 My 3rd-great-grandmother Johanna Carolina Samuelsdotter (Samuelson, Erickson) was born 180 years ago today, on 18 August 1836, in Västra Harg, Östergötland, Sweden. She was the daughter of Samuel Eriksson/Erickson and Anna Lisa Torstensdotter.

In 1851, Johanna, her parents, and her brothers Anders and Samuel left Sweden. Johanna's oldest brother Johan Peter did not go with them.

The family arrived in New York, New York on the Preciosa on 8 September 1851.

The family spent a year in Chicago, and then settled in Westchester, Porter County, Indiana. Johanna married Johannes "John" Borg, and their first child, Clara Matilda, was born on 29 August 1858. Their second child, Anna Christina, was born on 24 August 1860.

By 1860, Johanna's brother Johan Peter had joined the family in Porter County, Indiana.

In September 1888, the family moved into a new house, which was designed by A. J. Lundquist. 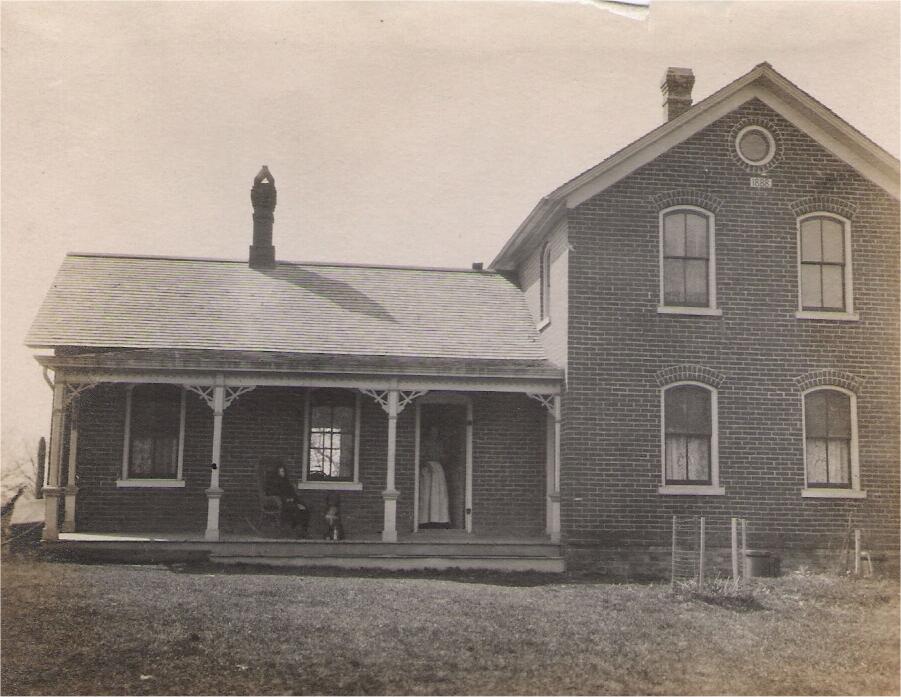 In 1900, Johanna lived with her daughter Clara and her sons David and Daniel. Three months after the census was taken, Clara married Nels A. Samuelson, whose family was listed underneath the Borg family in the 1900 census. 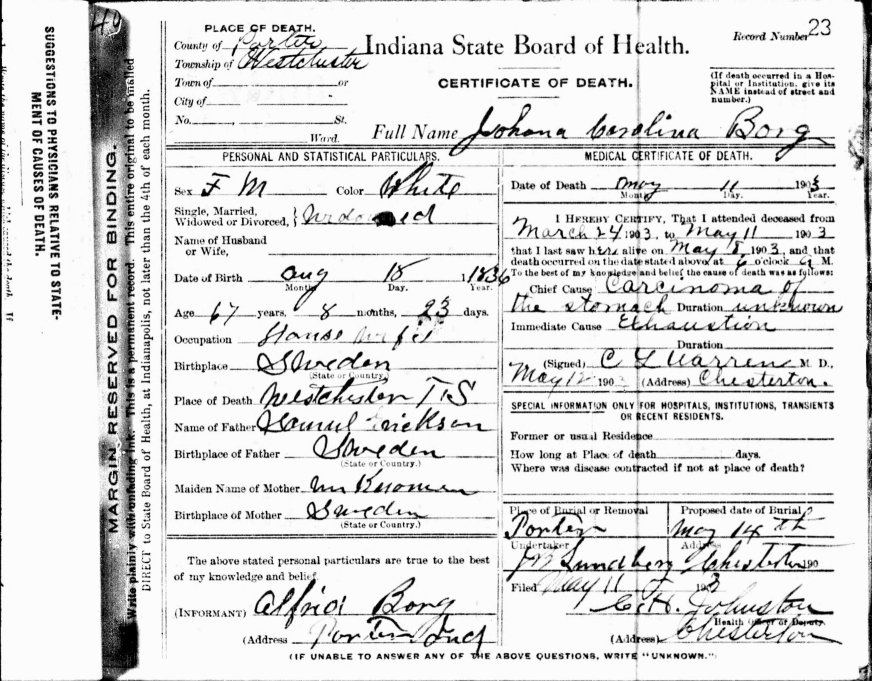