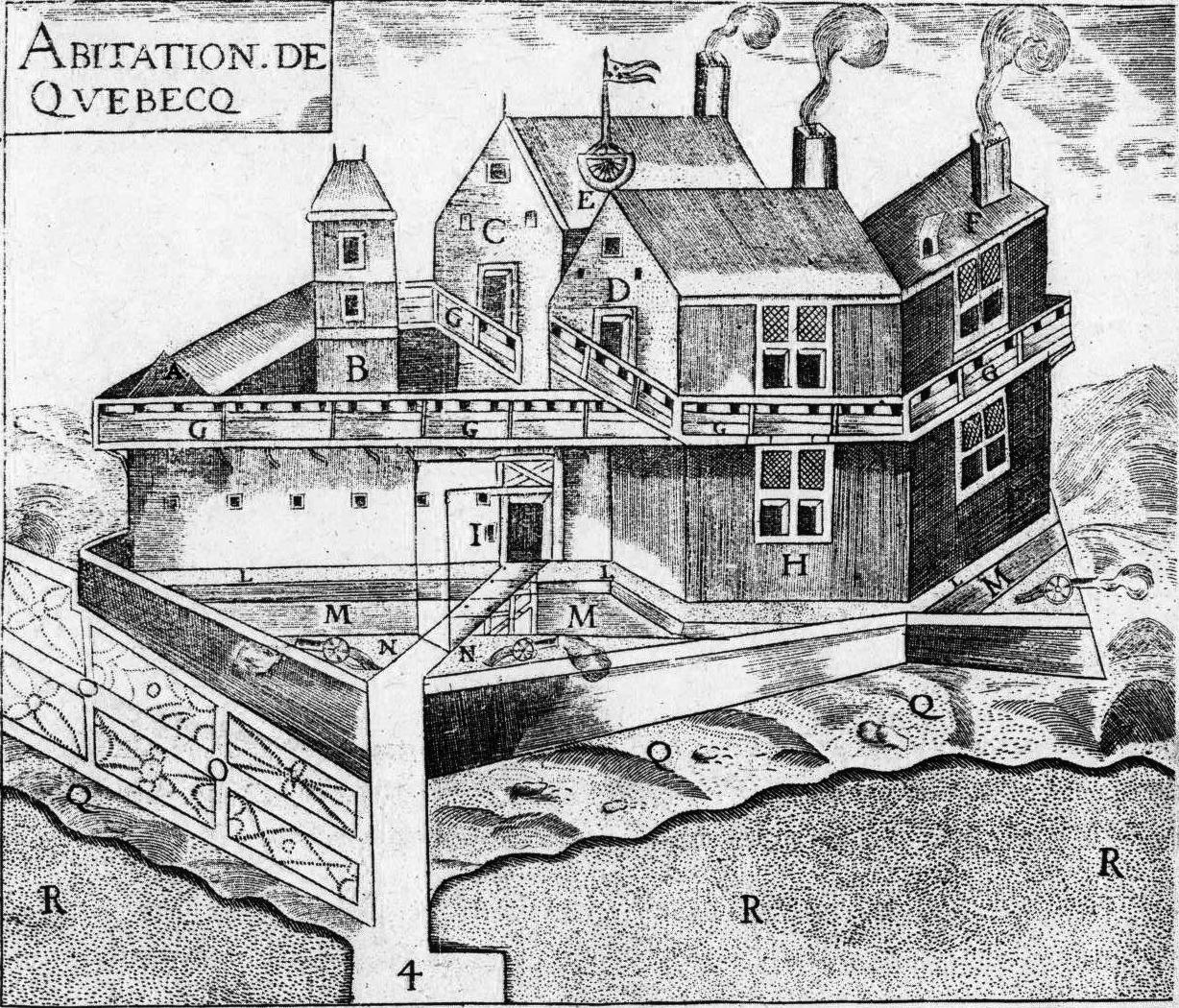 Quebec City was founded 406 years ago today. In 1608, Pierre Dugua de Mons sent Samuel de Champlain to New France. Champlain arrived on 3 July 1608 and established a settlement at Quebec. He and his crew built a wooden fort, the Habitation, a few days after they arrived.

I visited Quebec City in July 2011. The pictures below were taken on that trip. 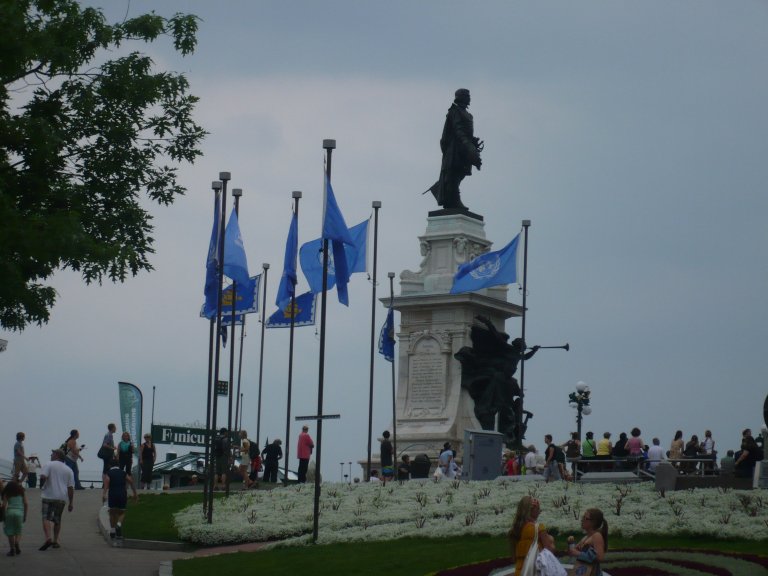 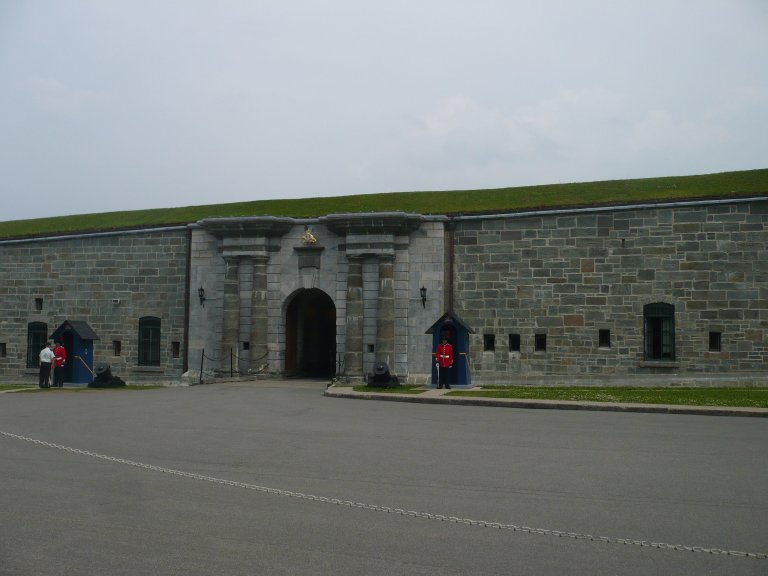 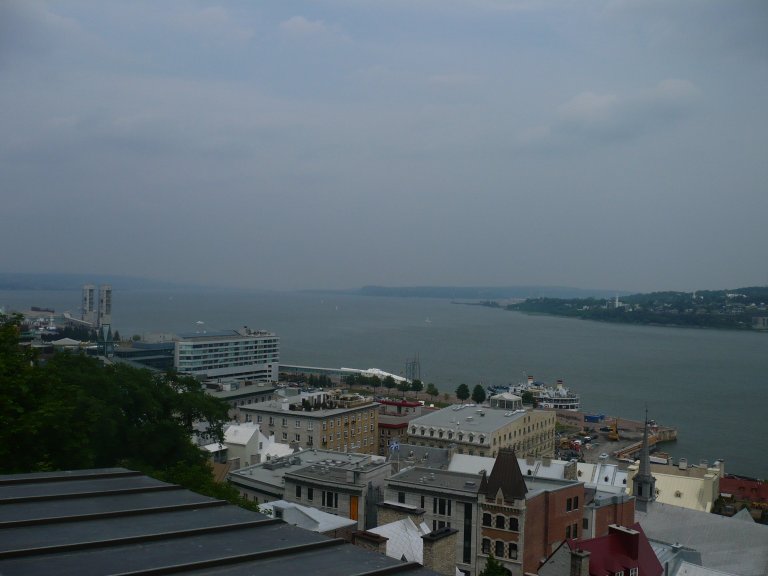