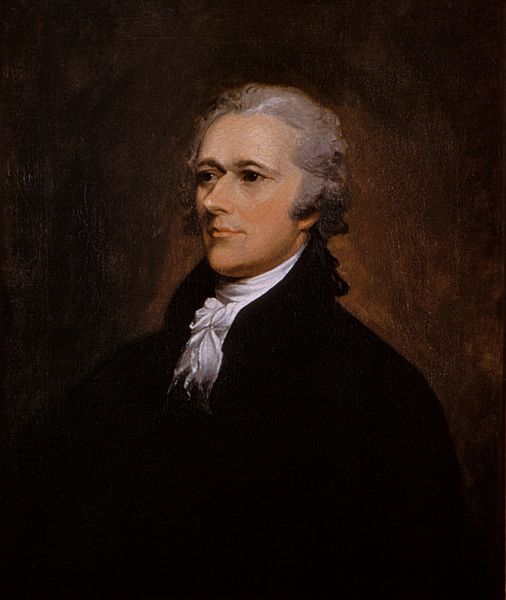 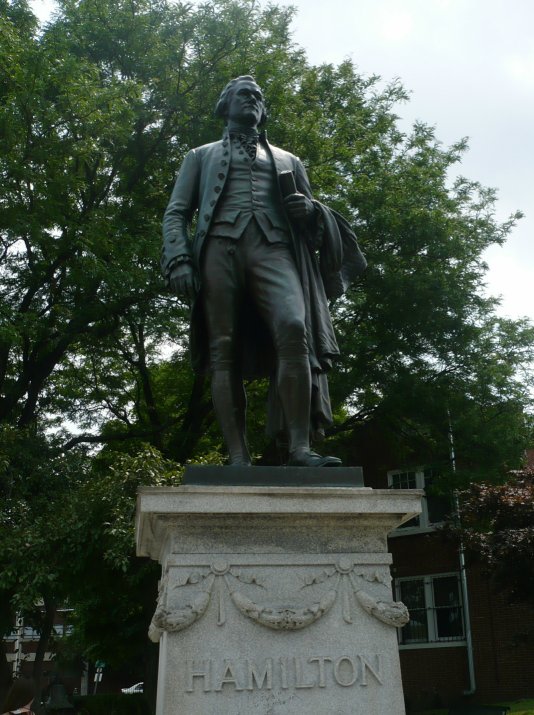 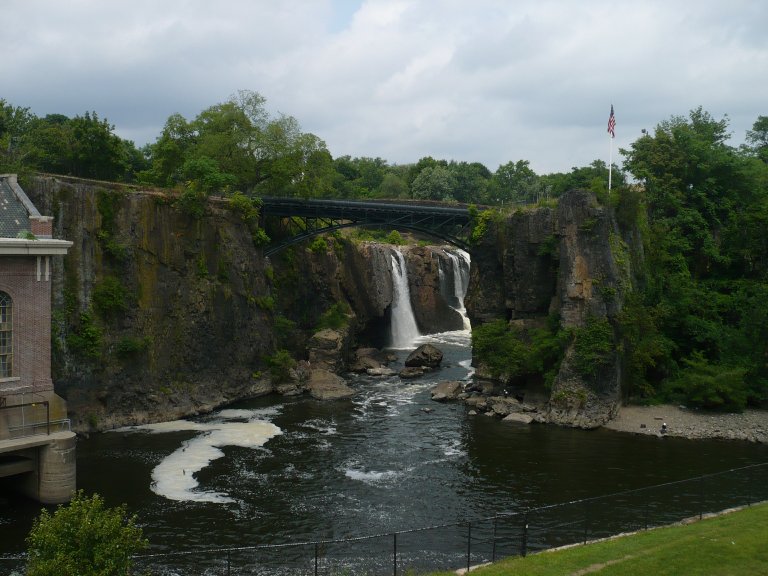 Hamilton and other investors founded the Society for Establishing Useful Manufactures, which developed Paterson into the first planned industrial city. 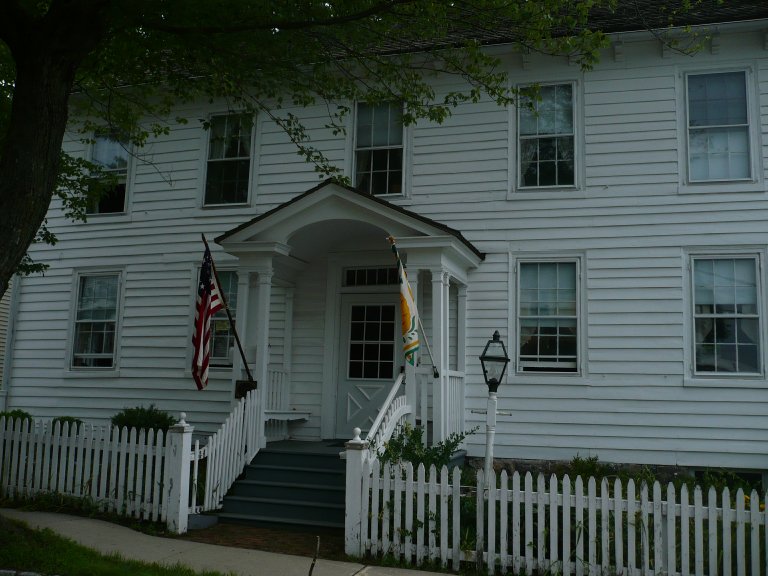 At 2:00 PM, I headed over to the Schuyler-Hamilton House (also known as the Jabez Campfield House) in Morristown, New Jersey. The house is owned by the Morristown chapter of the Daughters of the American Revolution. I took a tour of the house and listened to a presentation on Alexander Hamilton's love letters. 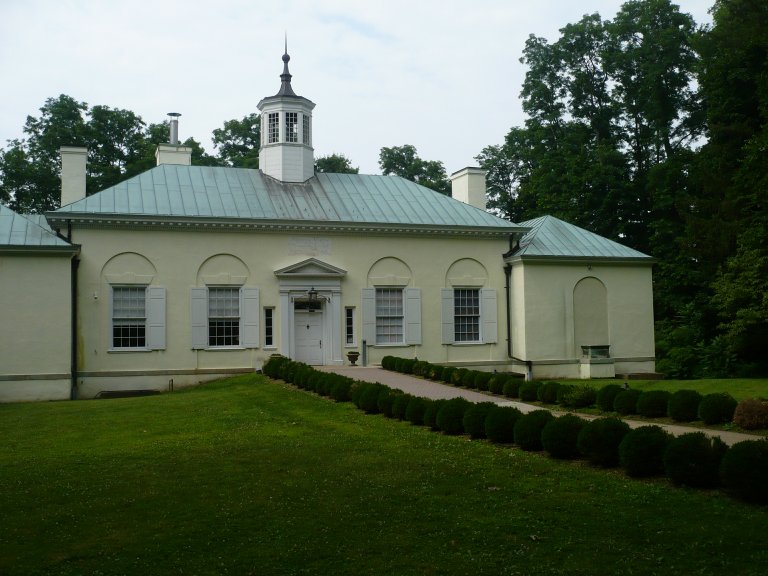 At 3:30 PM, I went to Washington's Headquarters Museum at Morristown National Historical Park to hear the talk "The Indispensable Founder." The contributions of the Founding Fathers to the economic system, judicial branch, legislative branch, executive branch, the Constitution and ratification were analyzed. Hamilton had the greatest overall contributions.
Posted by Beth at 10:23 PM