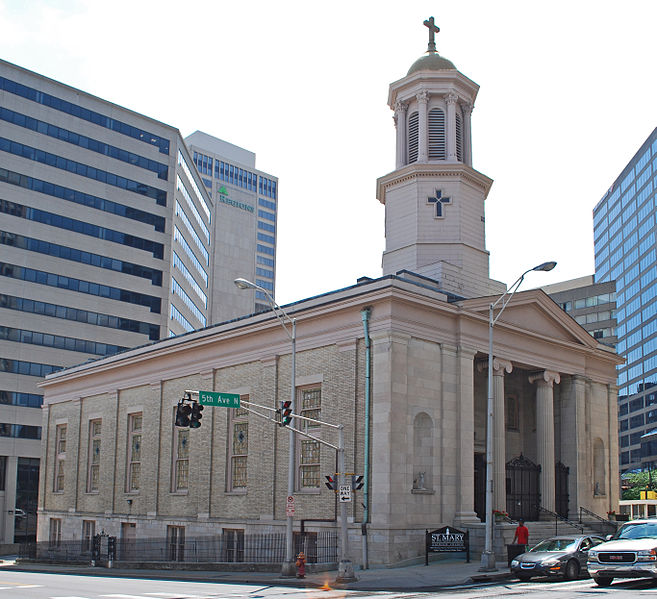 St. Mary's Church is the oldest extant church in Nashville, Tennessee and the oldest Catholic church in the Diocese of Nashville. The church was built in 1844-1847. Adolphus Heiman, a German immigrant, was the architect. It is located at 330 5th Avenue North, at the corner of Charlotte Avenue. It was originally called Cathedral of the Blessed Virgin of the Seven, and is now known as St. Mary of the Seven Sorrows. It was the Cathedral of Nashville until 1914, when the Cathedral of the Incarnation was built.

During the Civil War, St. Mary's Church was used as a hospital for wounded Union and Confederate soldiers. In 1970, the church was added to the National Register of Historic Places.