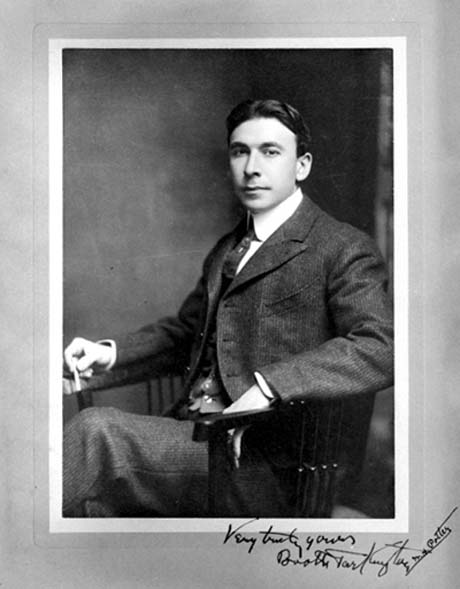 Today is the birthday of writer Booth Tarkington. I first heard of Booth Tarkington when I was growing up, because my paternal grandfather said that we were related to him. Although I had not yet begun any genealogical research at that time, I was curious enough to ask my grandfather how we were related to him. He didn't know, other than that the relationship was on his mother's side (my great-grandmother's maiden name was Tarkington). Although Booth Tarkington was from Indiana, his paternal grandfather was born in Tennessee. Tarkington is not a common surname, and his ancestors were from the same area that my ancestors came from. If I could prove the identity of my 3rd-great-grandfather Joseph Tarkington's parents, I would be able to figure out what the relationship is. But as of now I just know that he is a distant cousin of some sort. He is a distant relative of Joseph S. Tarkington, the man that I suspect is the father of my Joseph Tarkington.

Newton Booth Tarkington was born on 29 July 1869 in Indianapolis, Indiana. Over more than fifty years, he wrote 171 stories, 21 novels, 9 novellas, and 19 plays. He also produced numerous illustrations, radio dramas, and movie scenarios. He won the Pulitzer prize for his novels The Magnificent Ambersons (1918) and Alice Adams (1921). Other works of his include The Gentleman from Indiana (1899), Penrod (1914), and Gentle Julia (1922). Many of his works were adapted for films. 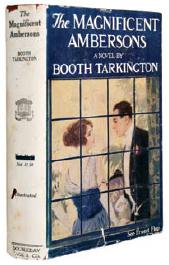 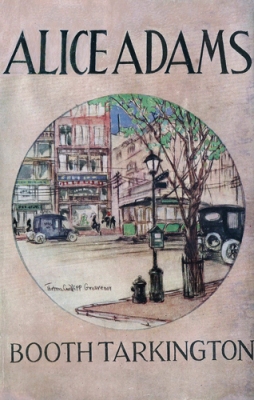 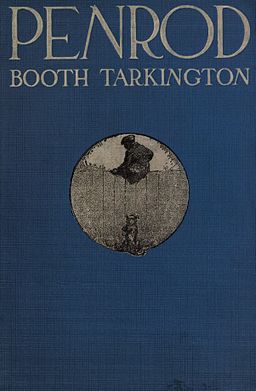 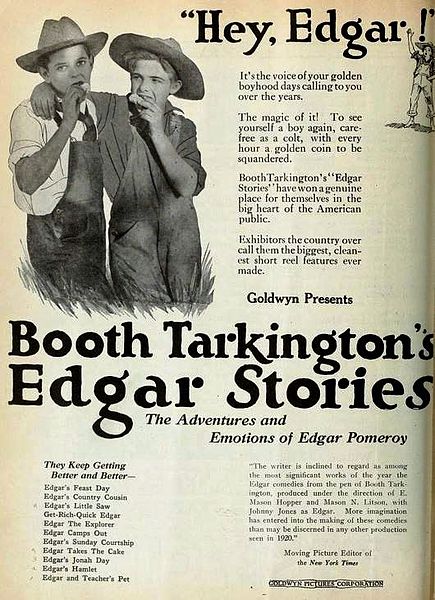