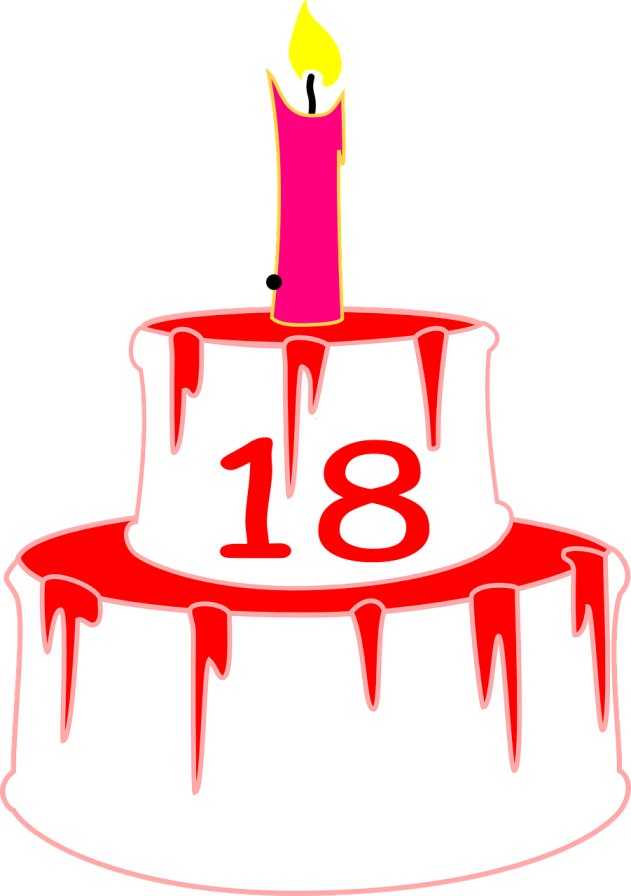 In the Gregorian calendar, an extra day is added to the month of February every four years, except century years that cannot be divided by 400.

When it is not a leap year, some people who were born on February 29 celebrate their birthdays on February 28, and others celebrate on March 1. My aunt celebrates on February 28. The legal date of birth on non-leap years is often March 1, but it can vary depending on the jurisdiction.

One of my aunts was born on February 29. Going by the number of actual birthdays, she is 18 years old today, younger than her children and most of her grandchildren!  ;)

References
February 29
Leap year
Posted by Beth at 12:47 AM