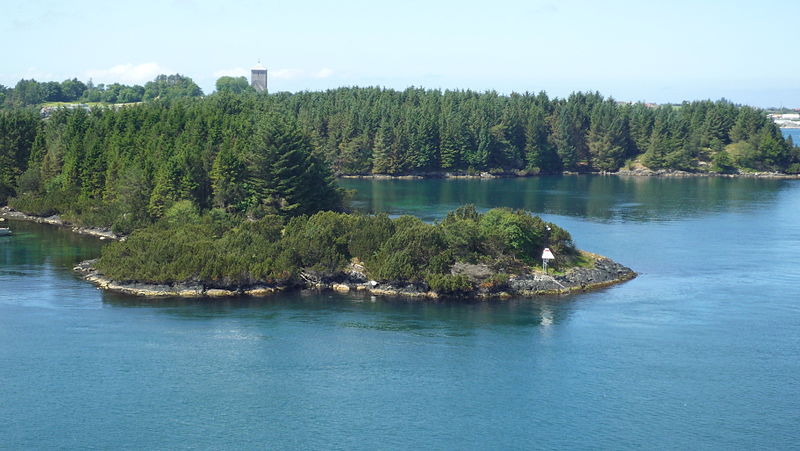 My great-great-grandmother Marthe Elisabeth Erickson (Eriksdatter) was born in Avaldsnes, Rogaland, Norway on 8 April 1853. Her mother Marthe Maria Jacobsdatter was also born in Avaldsnes. Avaldsnes is now part of the municipality of Karmøy, along with other towns on Karmøy Island, including Torvastad, the birthplace of Marthe's father Erik Svendsen Haavig (or Håvik).

Avaldsnes was named after King Augvald, who had lived there according to the Norse sagas. Harald Fairhair, the first king of Norway, resided at Avaldsnes after the unification of Norway about 870. Notow was a trading port in Avaldsnes.

King Håkon Håkonsson ordered the construction of a church about 1250. The church, St. Olav's Church of Avaldsnes (Olavskirken), was completed in the early 1300s. 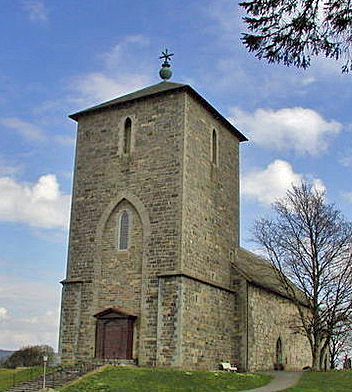 The Virgin Mary's Sewing Needle is a monumental stone near the wall of the church. 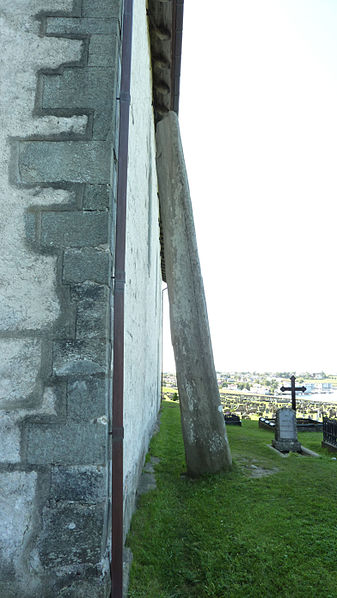 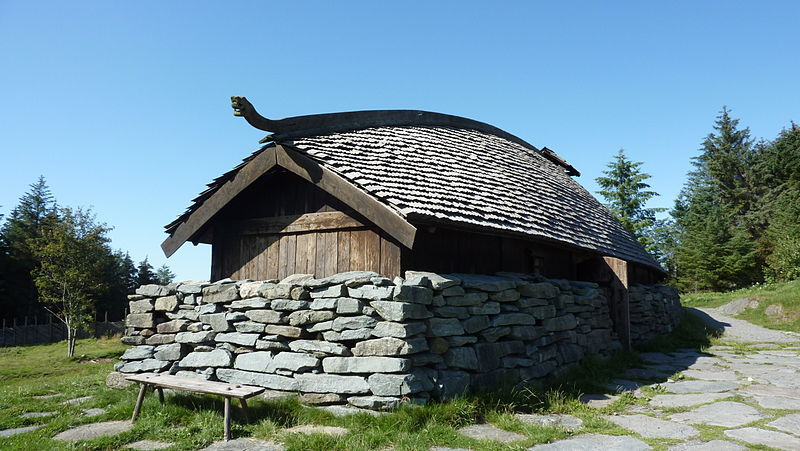 Archaeological discoveries at Avaldsnes have shown that the coast of Norway was controlled by kings long before the Viking Age, and confirmed that a royal manor was present in the Middle Ages.