In his will, dated 22 February 1827, my 6th-great-grandfather Francis Hardgrave included the following bequest to his grandson Francis C. Hardgrave:

Francis Hardgrave died in Davidson County, Tennessee on 7 August 1828. In 1840, his grandson Francis lived in Illinois Township, Washington County, Arkansas. He owned three slaves: two males 10 and under 24, and one female 36 and under 55. It is possible that John is one of the two males. The other male might be Franklin, the boy that Francis purchased from his uncle Skelton Hardgrave's estate. 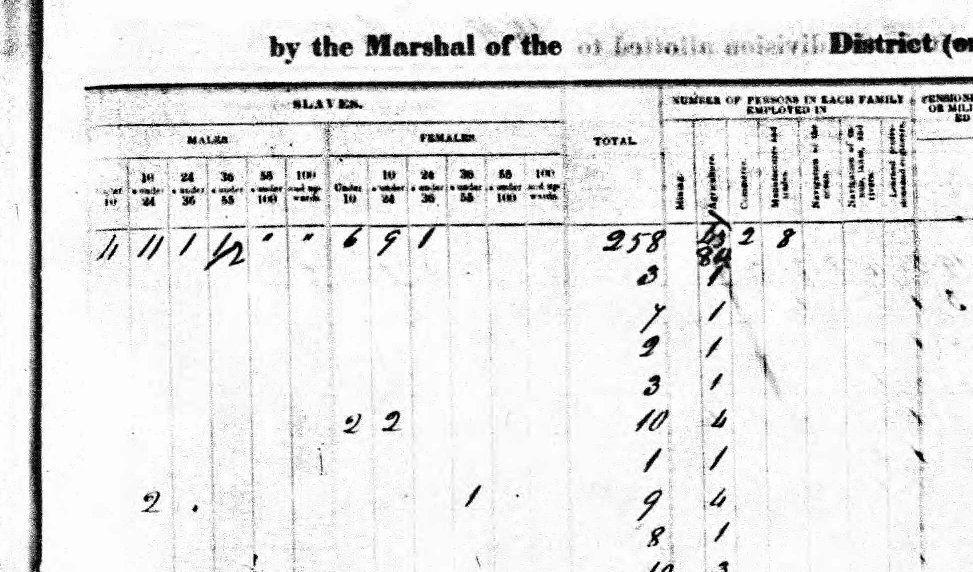