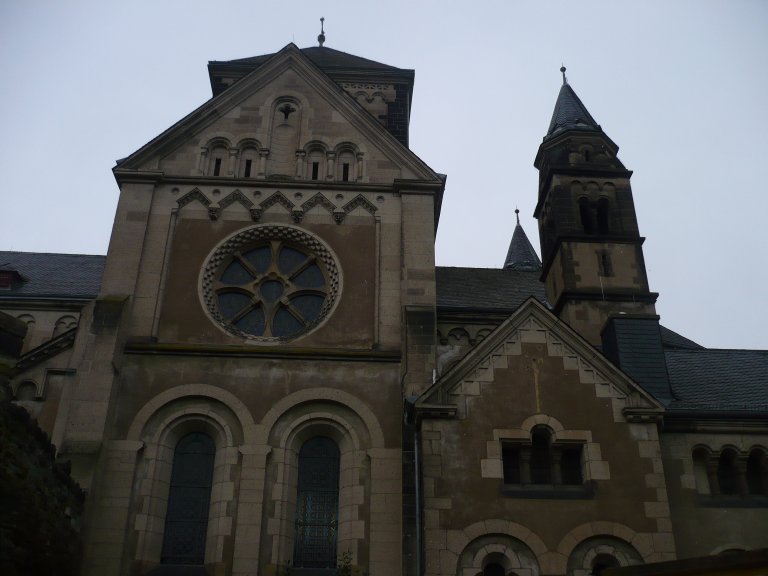 Sts. Peter and Paul's Catholic Church is located in Remagen, Kreis Ahrweiler, Rheinland-Pfalz (Rhineland-Palatinate), Germany. The church was built on the site of the church that was destroyed in a fire in 1198. The original church was in existence by 1003. 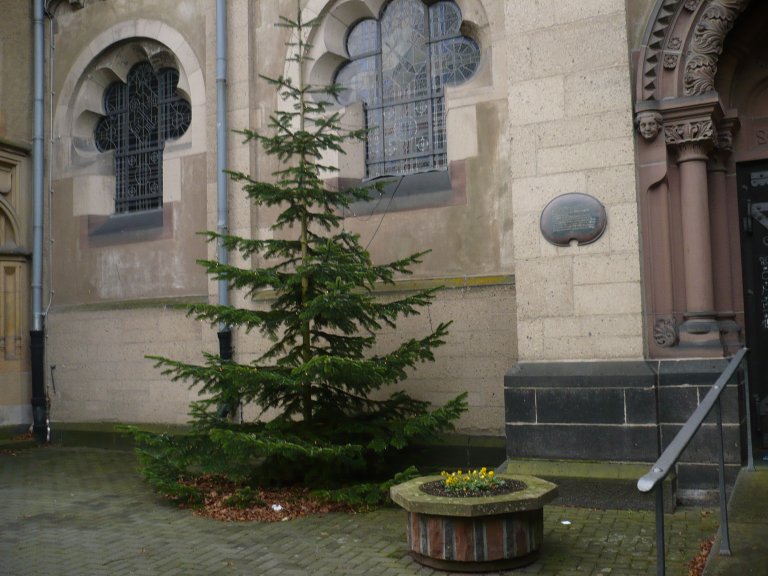 The oldest part of the church building is the choir, which dates back to 1246.  The nave was built in the 16th century. The bell tower was built in 1662, and the vaulted tower was completed in 1674. 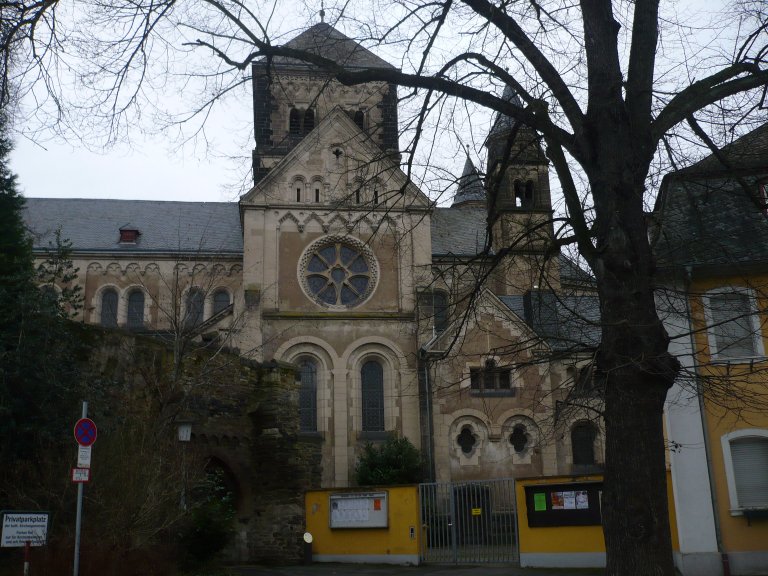 At the beginning of the 20th century, the church was enlarged by adding on to the existing building at right angles. 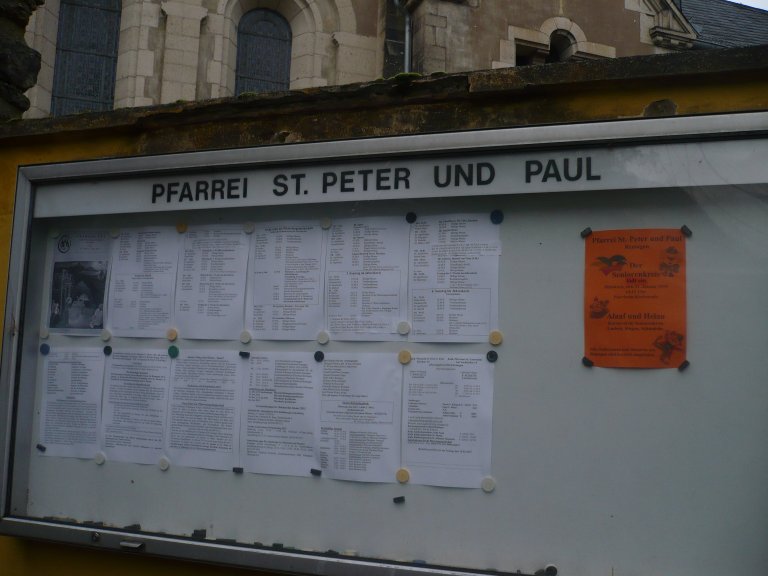 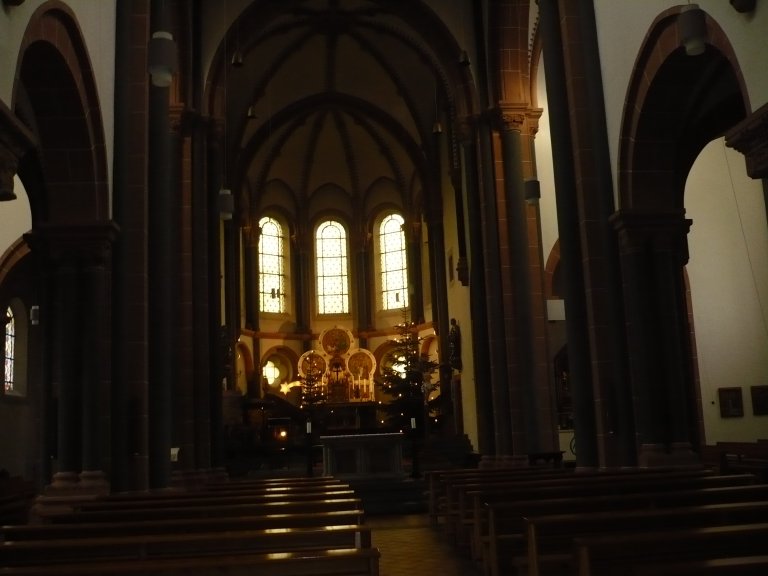 I had a chance to visit Sts. Peter and Paul earlier this year. Visiting my ancestors' church was a very moving experience. While I was there, I lit candles in their memory. 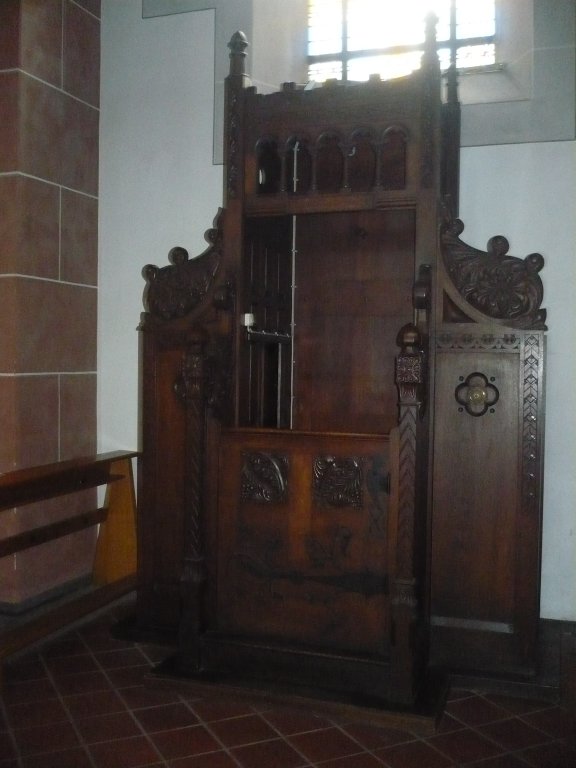