My great-great-grandmother's brother Thorkel (or Torkel, Torkild, or Tarkild, and also known as Tom) Halvorson experienced "stormy weather" between 1876 and 1882, but things turned out well for him in the end.

Thorkel was born on 6 September 1852 in Bø, Telemark Norway. He was the son of my 3rd-great-grandparents Halvor Eriksen Otterholt and Guro Hansdatter.

In 1865, the family lived on the Otterholdt (or Otterholt) farm in Bø.The family immigrated to the United States in 1867. On 20 April 1867, the family departed from Skien, Telemark, Norway on the Rjukan. They arrived in Quebec, Canada on 30 May 1867. 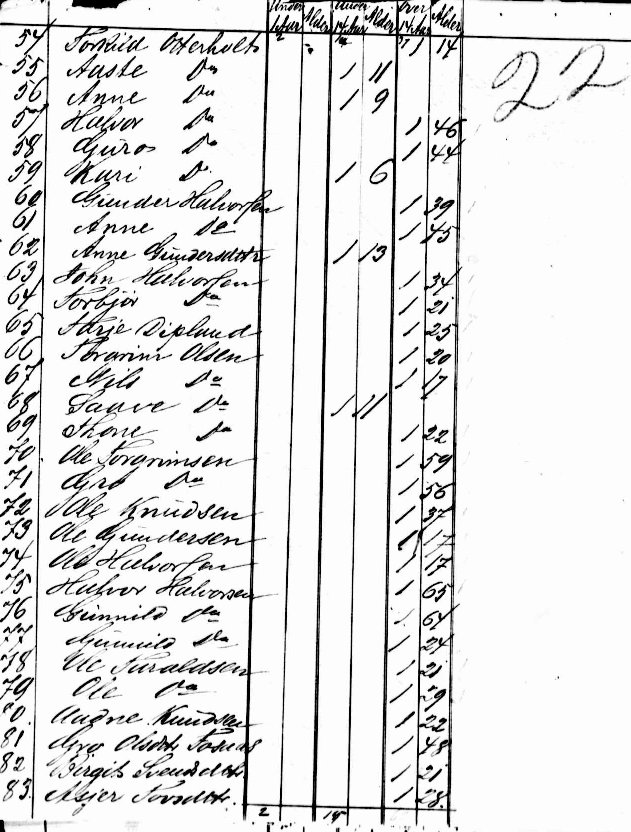 The family settled in Canisteo, Dodge County, Minnesota, and were enumerated there in the 1870 United States Census. On 28 February 1877, Thorkel applied for a land patent through the Homestead Act of 1862 for land located in the north half, northwest quarter, section 32 of Township 120 North of Range No. 41 west of the Principal Meridian, Swift County, Minnesota. 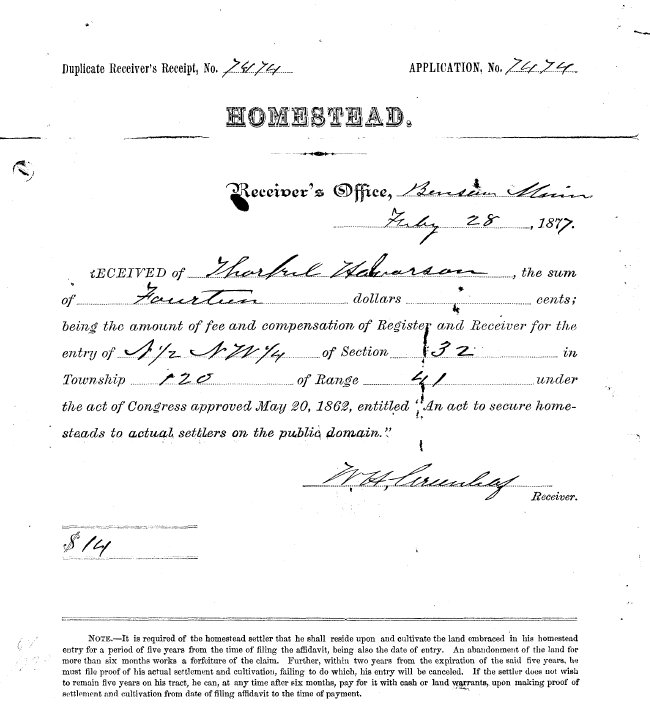 However, his application was suspended because he was not on the land in time. 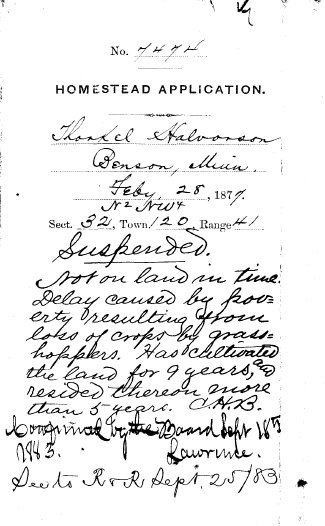 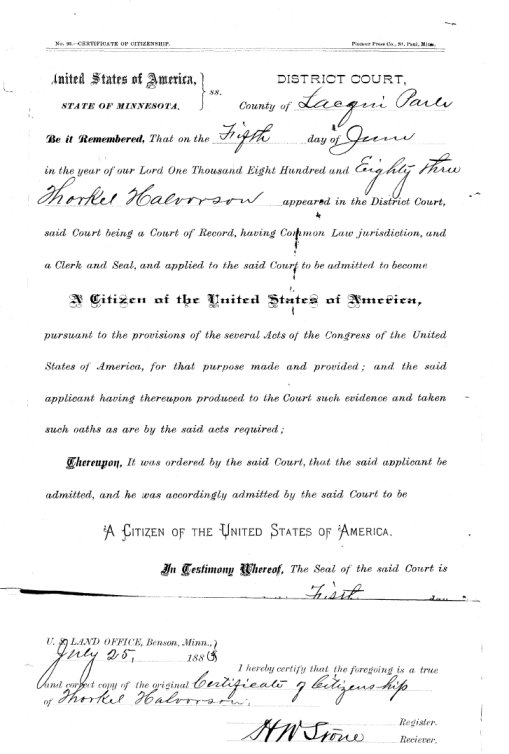 In a deposition taken on 25 July 1883, Thorkel explained that he had lost his crops to grasshoppers in 1876 and 1877, so he had to go off to work to support himself, and was unable to establish residence on the land until May 1878. He had to go to work in 1882 as well, when he lost his crops as a result of hail. 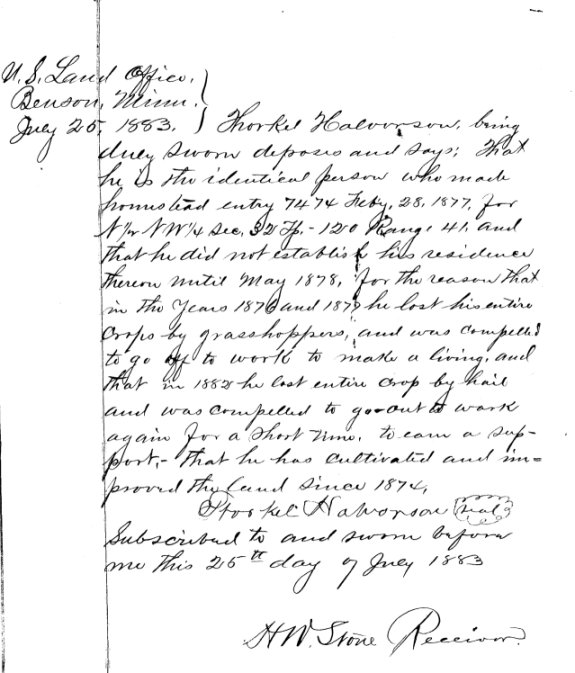 In 1873, grasshoppers came to Minnesota and began to destroy crops. R.L. Cartwright states in the MNopedia article Grasshopper Plagues, 1873-1877: "On June 12, 1873, farmers in southwestern Minnesota saw what looked like a snowstorm coming towards their fields from the west. Then they heard a roar of beating wings and saw that what seemed to be snowflakes were in fact grasshoppers." The grasshoppers were Rocky Mountain locusts. Between 1873 and 1877, they ate crops of all varieties, and even ate blankets and fence posts. They spread further into Minnesota each year. In 1876, they destroyed 500,000 acres of crops in 40 Minnesota counties. 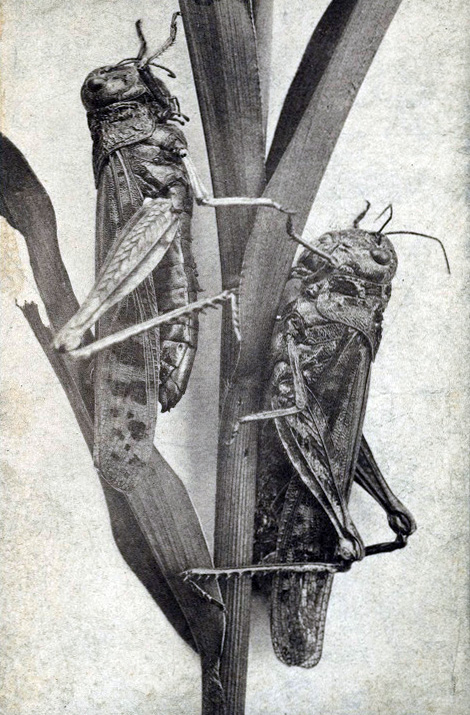 Farmers tried to get rid of the grasshoppers in many different ways: beating them with flails, crushing them, drowning them,burning fields, digging ditches, creating "hopper dozers" made of sheet metal covered in coal tar or molasses, shooting at swarms, and making loud noises. 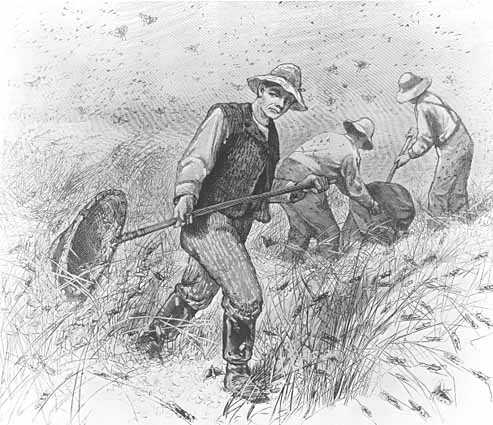 Minnesota Governor John S. Pillsbury required men to destroy grasshopper eggs one day a week for five weeks in a row. He also proclaimed 26 April 1877 as a day of prayer and fasting. The grasshoppers finally left in the summer of 1877.

As Thorkel learned the hard way in 1882, hail could also be devastating to crops. Some farmers purchased hail insurance. 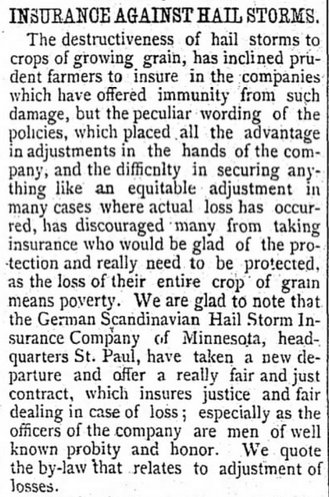 On 29 May 1884, Thorkel married Rosa Haukos in Lac qui Parle County, Minnesota. A month later, on 30 June 1884, he finally received his land patent. 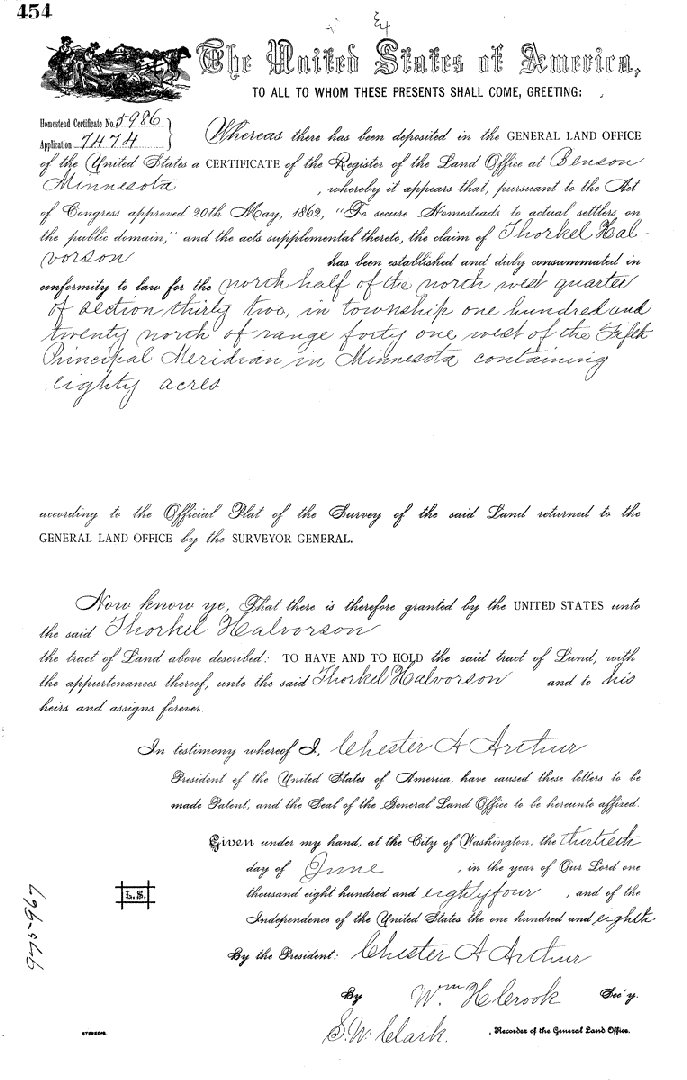 In 1885, Thorkel and Rosa were living in Riverside, Lac qui Parle County, Minnesota. Their son Ervin Fremont Halvorson was born on 27 November 1885. Another son, Henry A. Halvorson, was born on 25 December 1887.

In 1895, Thorkel and his family were living in Madison, Lac qui Parle County, Minnesota. Thorkel remained in Madison for the rest of his life. In the 1900 United States Census, he is listed as a dealer in general merchandise.  He had survived the storms and had done well enough to own his home free and clear.