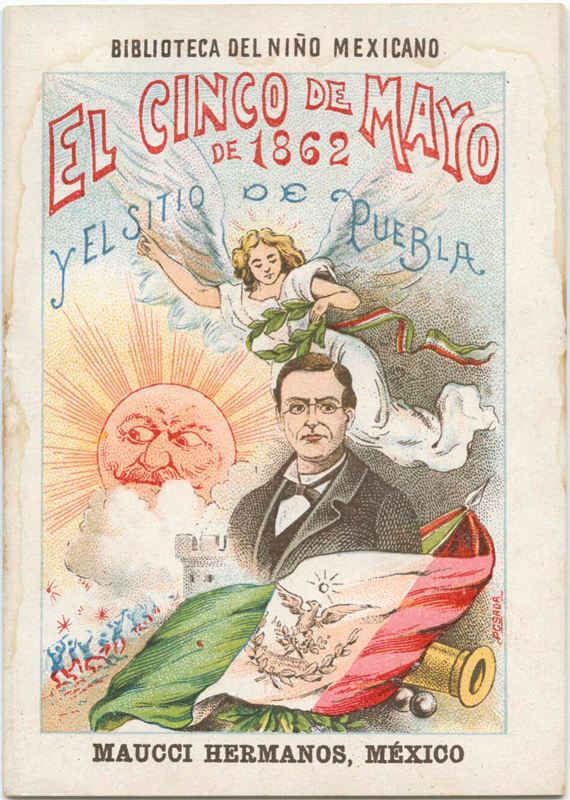 Cinco de Mayo commemorates the victory of the Mexican Army over the occupying French army at the Battle of Puebla on May 5, 1862. Mexican President Benito Juárez declared the day a national holiday on May 9. 1862. Although it is no longer a national holiday throughout Mexico, schools are closed throughout Mexico  It is mostly celebrated in the state of Puebla; it is a holiday there and in the neighboring state of Veracruz.

Although I do not have Mexican ancestors, the wife of one of my cousins is from Mexico, and my maternal grandmother's brother Carl Schneider lived in Ciudad Mante, Tamaulipas, Mexico at the end of his life.

Email ThisBlogThis!Share to TwitterShare to FacebookShare to Pinterest
Labels: Mexico