Today would have been the 103rd birthday of my maternal grandmother, so it is the perfect time for me to write about her. She was a wonderful grandmother and was one of the best people that I have ever known.

Margaret Ann Schneider was born in St. Louis, Missouri on 16 March 1911. She was the third child of John Schneider and Paulina Gersbacher, both German immigrants. The family lived at 2024 Russell Boulevard, St. Louis. Margaret began was a gifted pianist who began playing at the age of nine. She attended Rosati-Kain High School, and and studied music at Fontbonne College (now Fontbonne University). On 22 September 1931, she married William Herbert Foerstel at Sts. Peter and Paul Catholic Church in St. Louis. They had a daughter and a son, but were divorced in June 1939.

My aunt Joan, Margaret's oldest child, told the story of how my grandparents met. Margaret had taken a job as a pianist at a beer garden. One night a fight broke out, and she took cover under the piano. So did a man, who introduced himself and offered her a cigarette. That man was my grandfather, John Boe.

John and Margaret left St. Louis, and married on 25 September 1939 in Indianapolis, Indiana. They were still living in Indianapolis at the time of the 1940 United States Census. Soon afterward, they moved to Detroit, Michigan, where Margaret had two more daughters and another son. John worked for P. F. Collier, and the family moved frequently. They lived in Chicago, Illinois; Los Angeles, California; New Hyde Park, New York; Redwood City, California; Highland Park, New York. When John was appointed Vice President of P. F. Collier and began working at the New York office, the family bought a home at 506 E. Saddle River Road, Ridgewood, New Jersey. John and Margaret lived there from 1956 to 1974, and then moved to an apartment in Ramsey, New Jersey.

Margaret played piano for the Ridgewood High School Jamboree for 25 years. She was a member of the Valley Hospital Auxiliary, and volunteered at Valley Hospital's Kurth Cottage.

Margaret died unexpectedly on 4 August 1986. She died in New York City, shortly after heart surgery. The day she died was one of the saddest of my life. She was always there for me when I was growing up. She was a warm, caring, loving, entertaining person and I was so lucky to have had her as my grandmother.

Margaret's funeral was held on 10 August 1986 at Christ Episcopal Church in Ridgewood, and was buried at Valleau Cemetery in Ridgewood, next to her husband John. Their gravestone inscription reads "THEY WERE LIFE ITSELF". 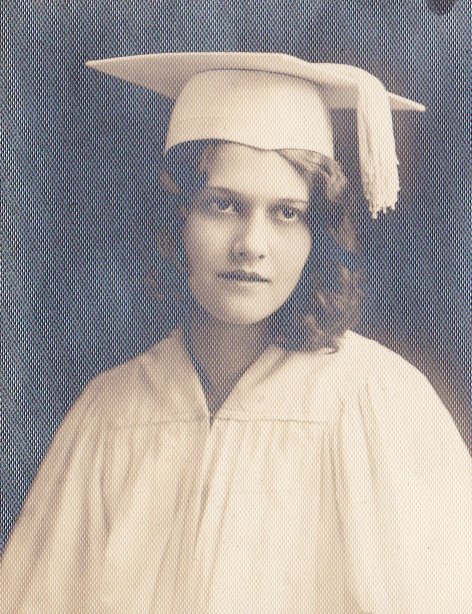 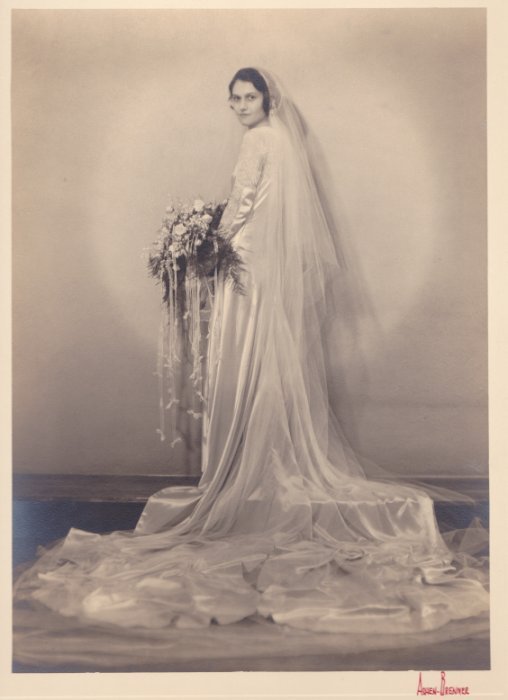 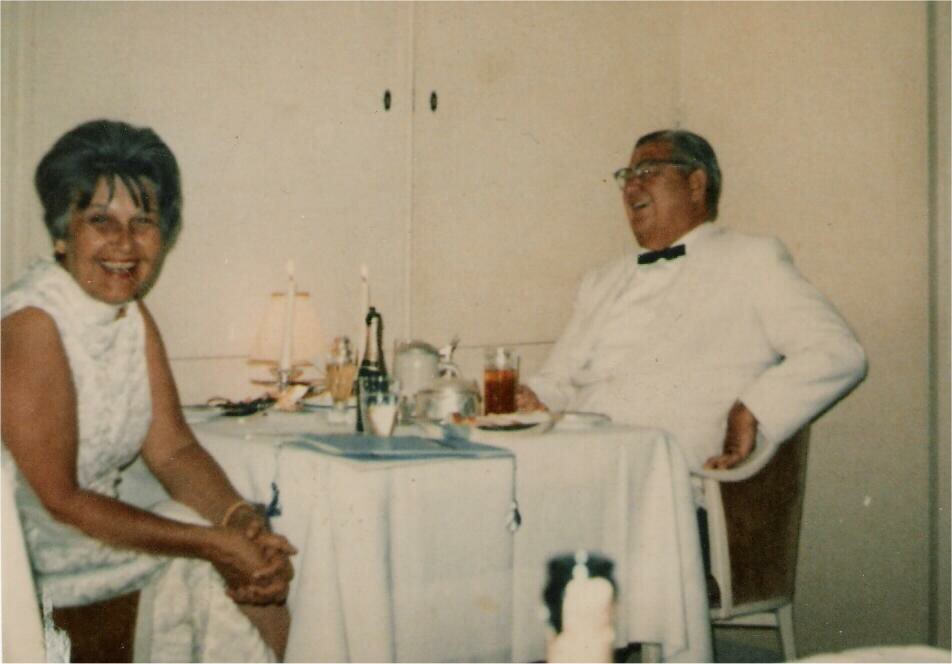 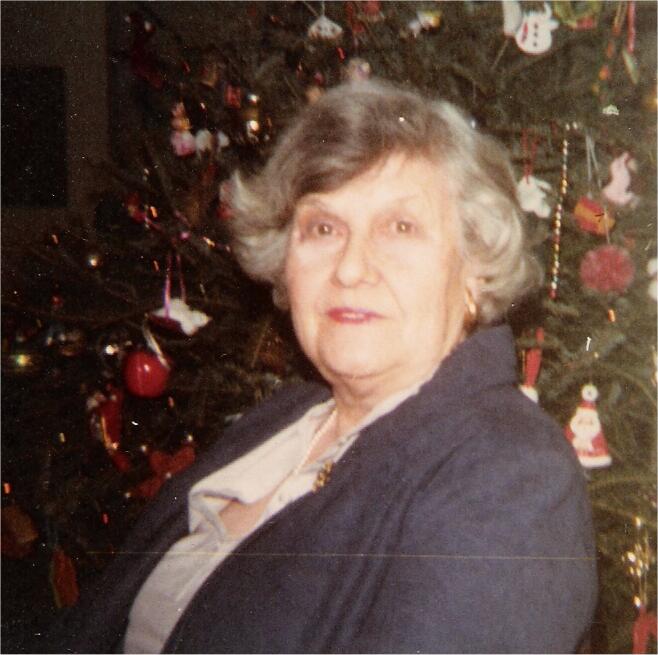 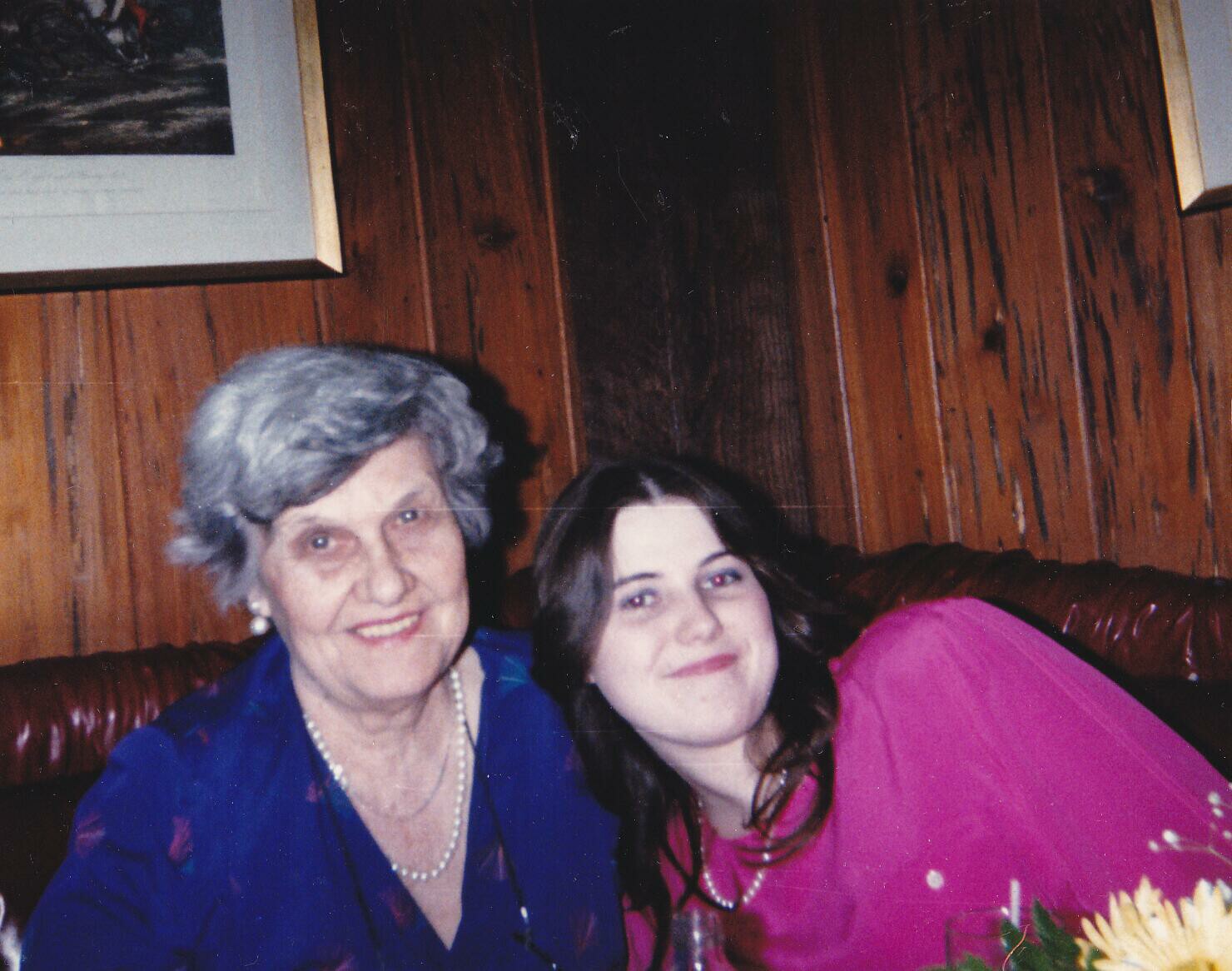 Grandma Boe and me