In his will, written on 1 March 1849 and recorded in the Davidson County, Tennessee Probate Court books on 23 April 1852, my 5th-great-grandfather William Gower left his slaves Isaac, Rachael, and Harriet to his wife Charlotte (Garland) Gower. Charlotte died on 16 April 1860. Several weeks later, the following notice appeared in the Nashville Union and American. 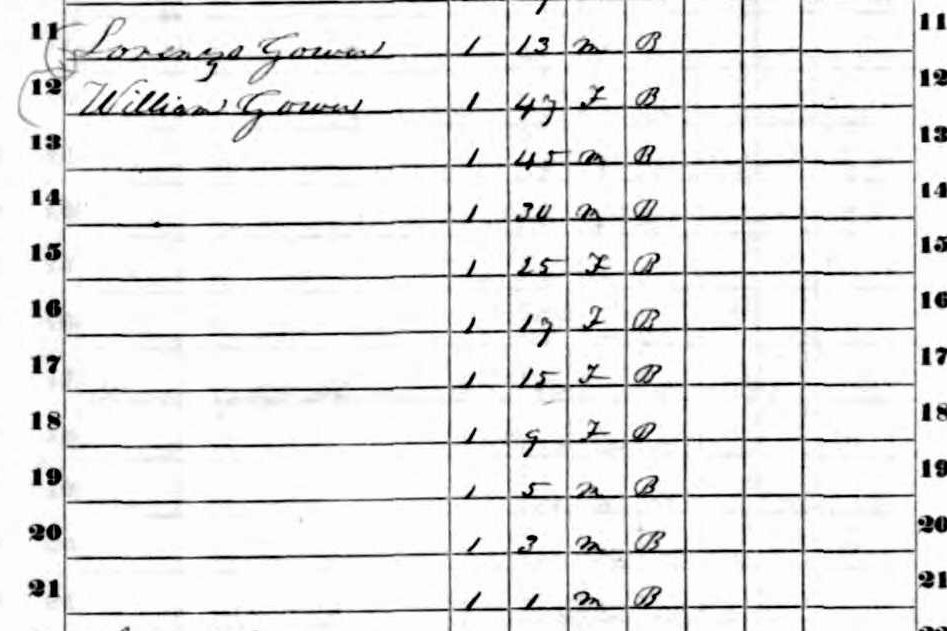