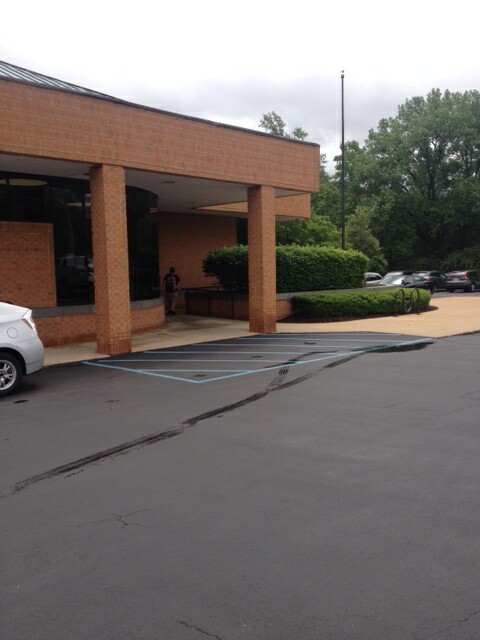 I spent the day at the St. Louis County Library in St. Louis, Missouri. I had been there several times on my last trip to St. Louis, but there was still more for me to find there. I started the day off at the microfilm reader; I spent hours there. The biggest find on microfilm was the 1883 coroner's inquest record for my great-grandmother's baby brother Edward Gersbacher, who died shortly after the family arrived in the United States. My great-great-grandmother Kunigunde (Dreier) Gersbacher, the baby's mother, was the informant. She said that the baby had been sickly and weak ever since they left Germany.

After I finished looking at microfilm, I looked at the book collection. I made copies from several books, including Tennesseeans Before 1800: Davidson County by Marjorie Hood Fischer and History of Chippewa and Lac qui Parle Counties, Minnesota, vol. 1, by L. R. Moyer and O. G. Dale.

Finally, I spent a couple of hours searching the St. Louis Post-Dispatch online. I found many newspaper articles which mentioned my family, from the early 1900s to to the early 1920s. I found advertisements too; many were for automobiles. (My great-grandfather John Boe was president of the St. Louis Motor Car Co.) It was a long but very productive day!
Posted by Beth at 11:49 PM