On 30 November 1843, Thomas married Rosanah (or Rosannah or Rosanna) Midyett in Williamson County, Tennessee. He gave B. H. Harrison power of attorney to sign and seal his name to obtain a marriage bond. 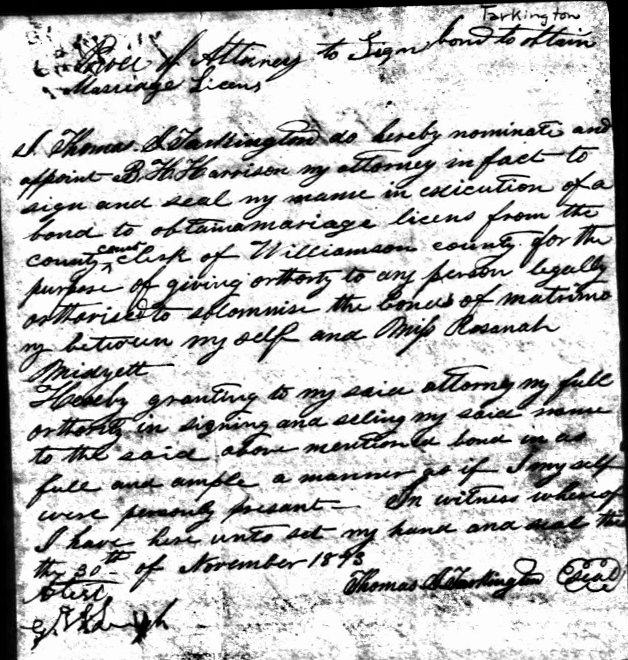 Thomas and Rosanah had two daughters, Nancy and Elizabeth.

On 16 June 1846 in Alton, Madison County, Illinois, Thomas enlisted in the army. Alton is close to the Missouri border, near St. Louis. Two of Rosanah's half-brothers had left Tennessee and gone to Missouri; maybe Thomas had taken his family to stay with one of them, and then left to enlist. Thomas was a private in the 2nd Regiment of Illinois Volunteers.

In his Southern Claims Commission claim, Joseph S. Tarkington stated that his only son (I am skeptical about the "only" claim) was killed at the Battle of Buena Vista. 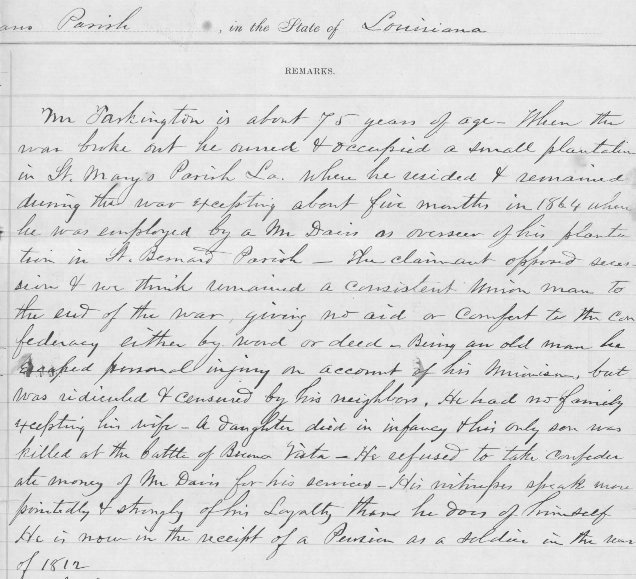 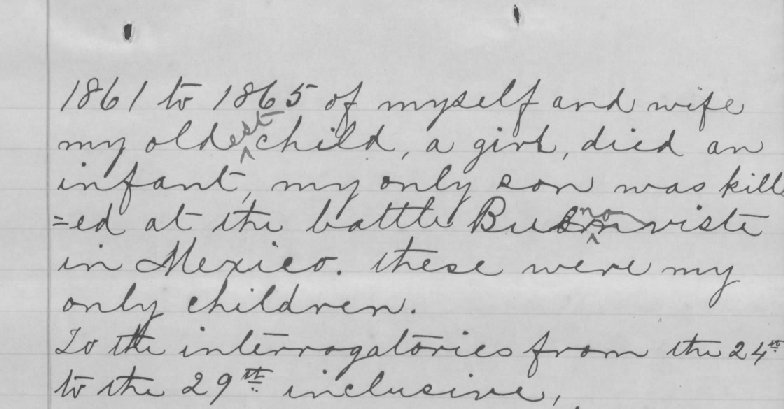 The Battle of Buena Vista (also called the Battle of Angostura) took place in Puerto de la Angostura, Coahuila, Mexico on 22-23 February 1847. It was the last major battle in northern Mexico during the Mexican War. Major General Zachary Taylor and General John E. Wool led the United States troops to victory over the Mexican army. 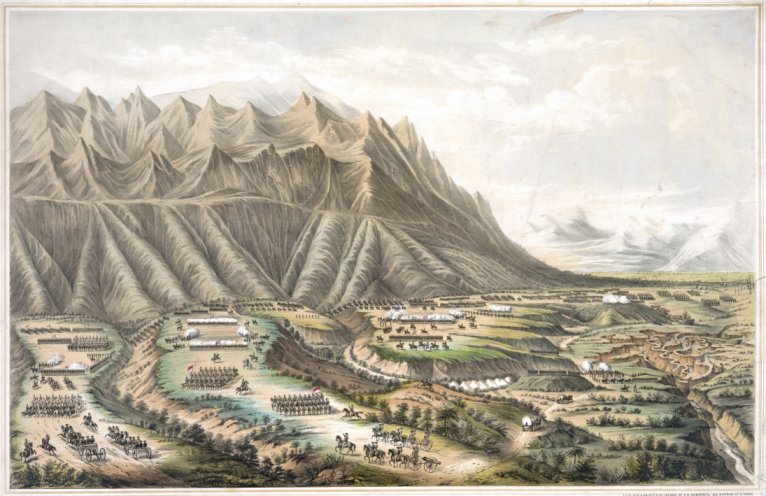 Battle of Buena Vista. Lithograph published and printed by Henry R. Robinson, from a sketch by Major Eaton. Available from Library of Congress and Wikimedia Commons. 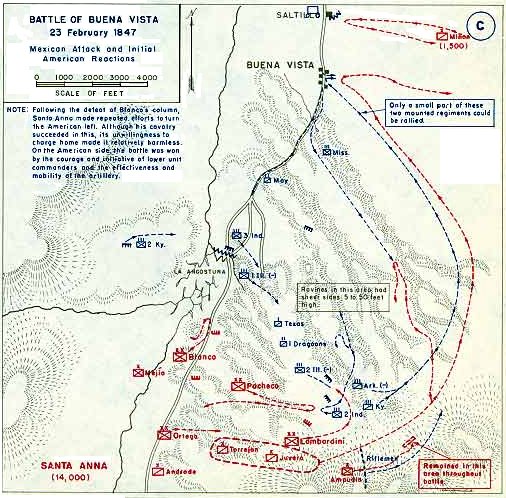 Map of Battle of Buena Vista. Available from Wikimedia Commons.


Rosanah married Thomas E. Adams on 3 January 1850 in Panola County, Texas. Thomas and Rosanah's daughter Nancy lived with her paternal grandfather and his wife in St. Mary's Parish, Louisiana at the time of the 1850 United States census.
Posted by Beth at 11:28 PM