Today I visited Tappan, Rockland County, New York. I had lunch at the '76 House, the oldest tavern in New York. Major John André, who was a British spy and plotted with Benedict Arnold, was held prisoner at the '76 House before he was executed. 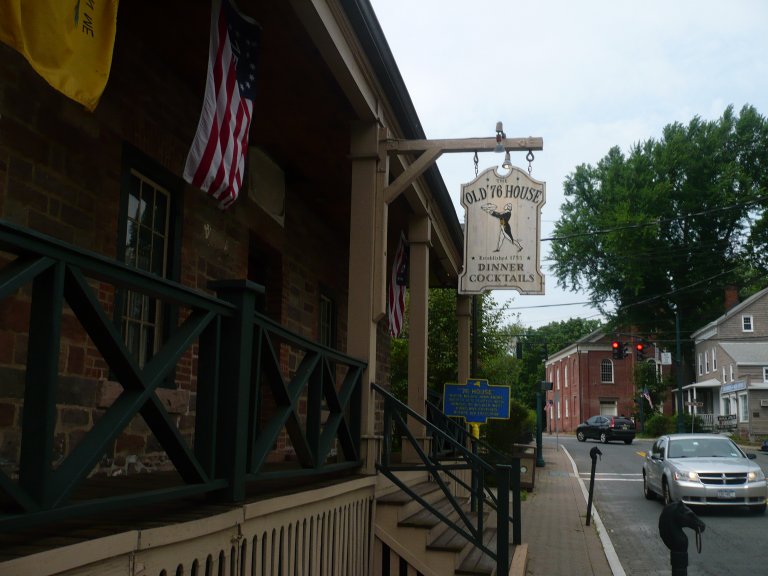 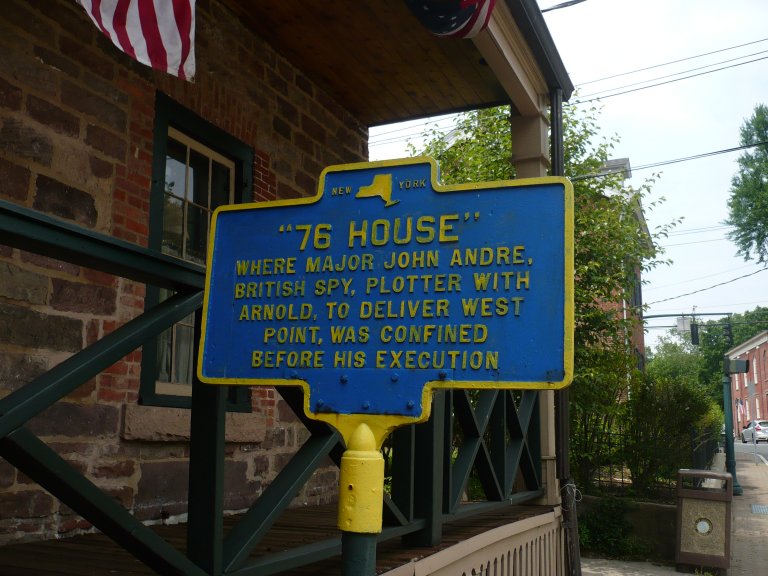 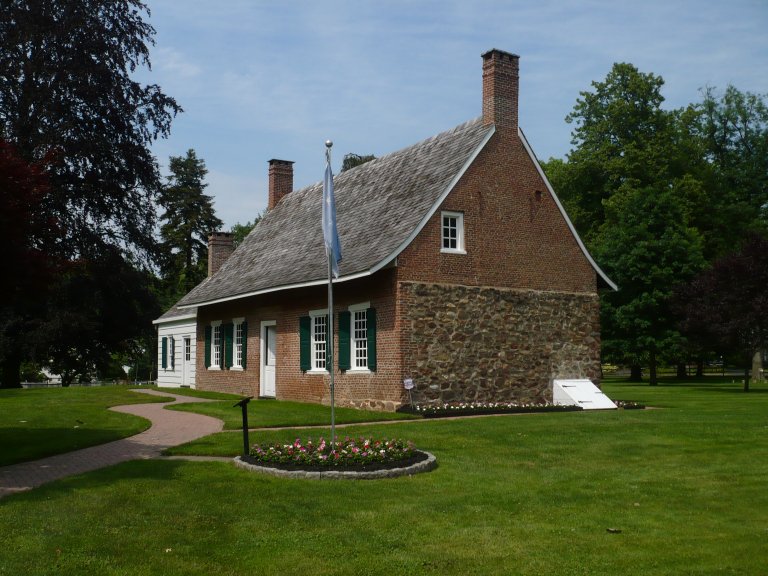 The coat rack in the DeWint House is the original one that was used when George Washington visited. 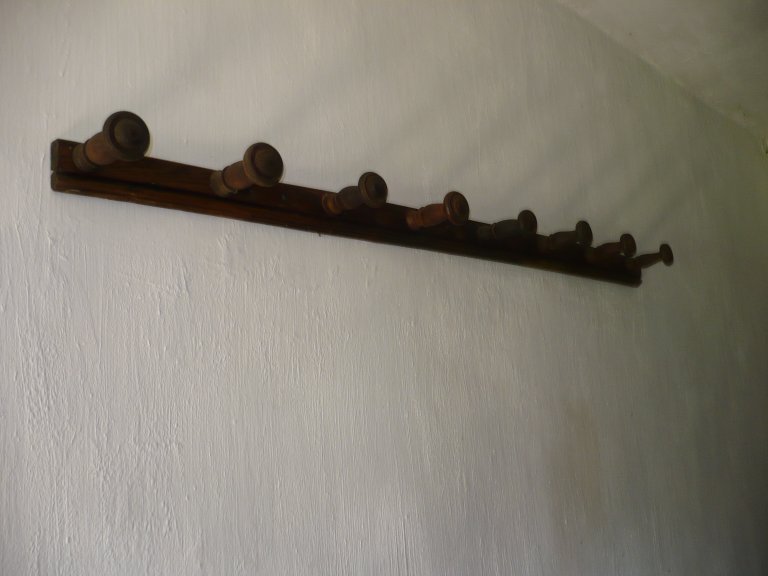 The Carriage House was built in the mid-1800s. 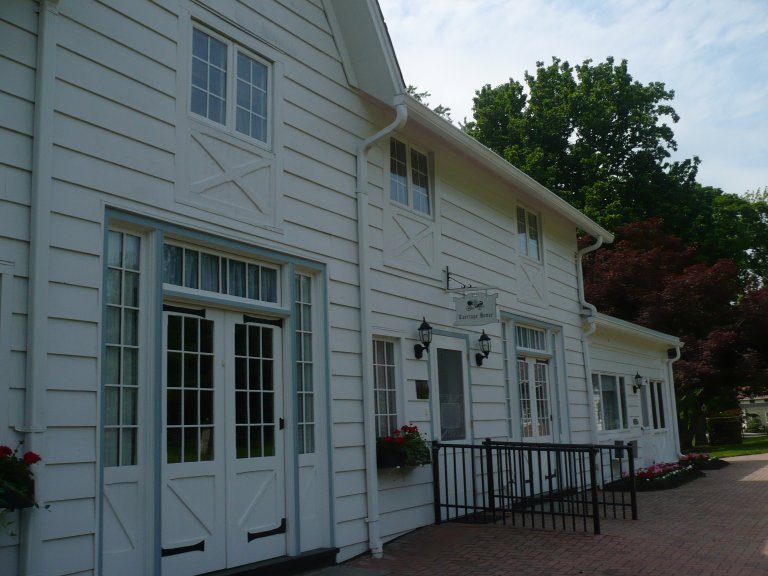 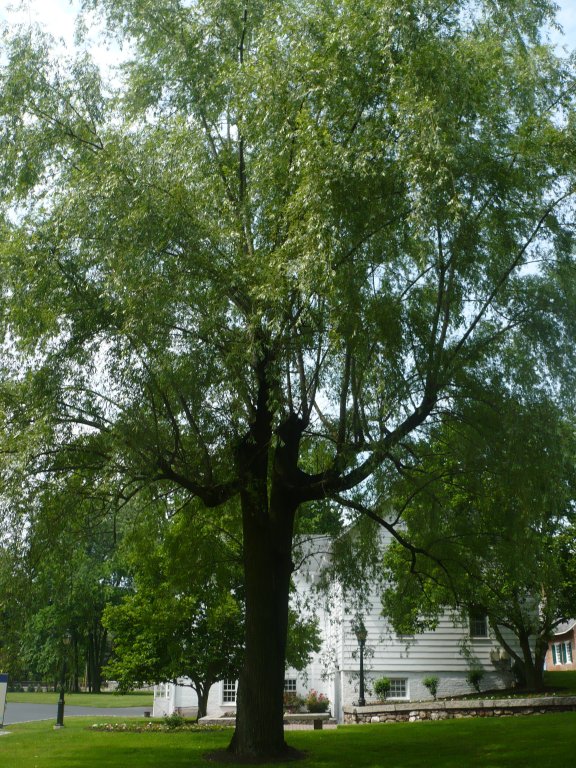