June 7 is Flag Day in Peru, the homeland of my sister-in-law. The date was chosen because the Battle of Arica took place on June 7, 1880. The battle was part of the War of the Pacific, in which Peru and Bolivia fought against Chile. Colonel Alfonso Ugarte y Vernal died during the Battle of Arica, after he rode his horse off a cliff to prevent the Chileans from capturing the Peruvian flag.

The Peruvian flag is red and white. Red represents the blood spilled during Peru's fight for independence, and white represents bravery and peace.

The national ensign or state flag is used by state institutions. It is the flag that is used when the flag is hoisted during ceremonies. 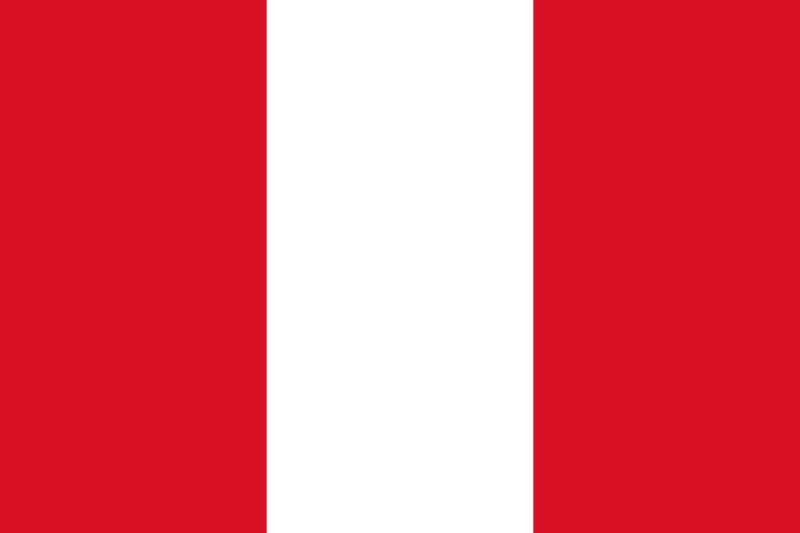 The national ensign or civil flag of Peru is used by citizens. 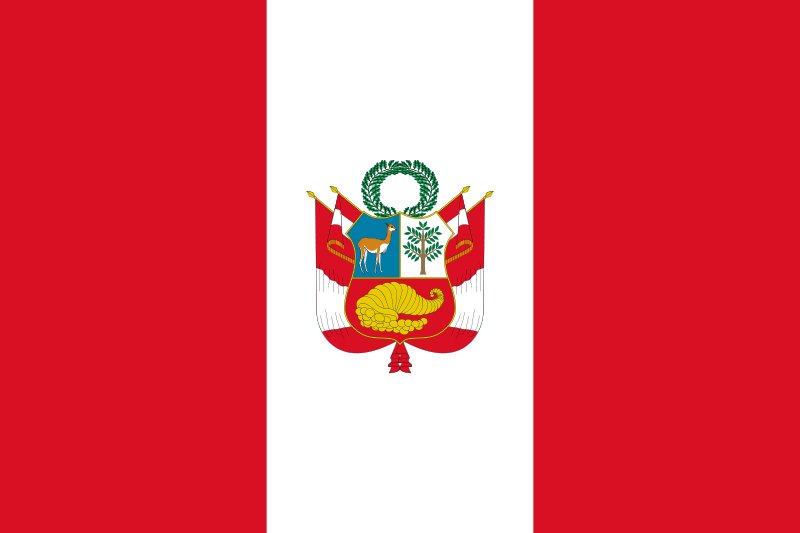 The war flag is used by Peruvian military and national police. 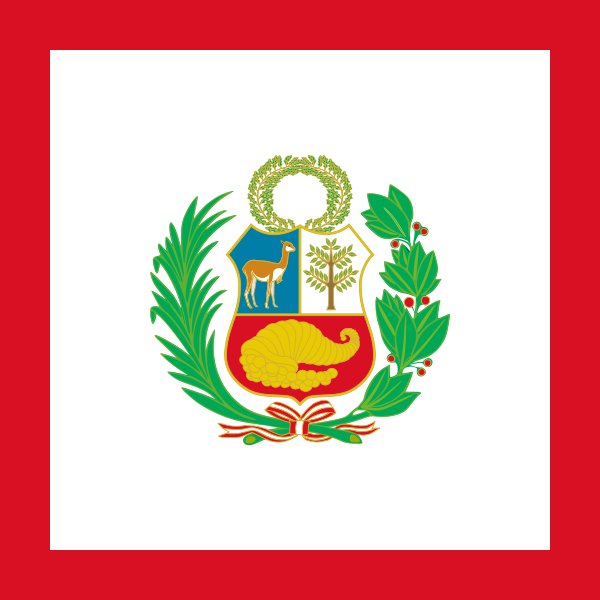 The naval jack is used on battleships.

Flag raising ceremonies are held on Flag Day. The military march Marcha de Banderas is sung as the flag is hoisted.

Email ThisBlogThis!Share to TwitterShare to FacebookShare to Pinterest
Labels: Peru