July 22 is Spooner's Day. The day honors Reverend William Archibald Spooner (22 July 1844 - 29 August 1930). He was known for his plays on words, in which corresponding consonants, vowels, or morphemes were switched.

Some examples of spoonerisms:

Since I was twelve years old, I have been a fan of the Electric Light Orchestra (ELO). I met their bassist, Kelly Groucutt (8 September 1945 - 19 February 2009), on more than one occasion when he was playing with ELO Part II/The Orchestra. He was known for using the spoonerism "West Bishes" ("Best Wishes"). An image of a card that he signed, which includes the phrase, can be found here. The Web site for the Kickstarter campaign to produce a commemorative blue plaque to be placed on the home in Coseley, West Midlands, England was named westbishes.org. (The campaign was successful.)

In addition to being a very talented musician, Kelly was a wonderful person with a great sense of humor. When I think of spoonerisms, Kelly and "West Bishes" come to mind immediately. 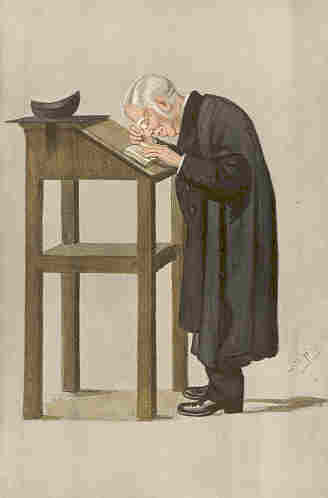 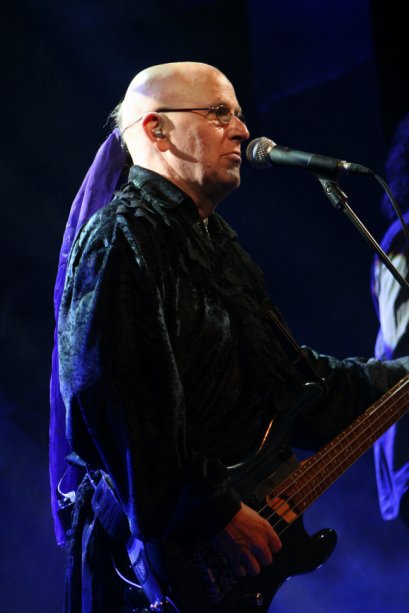 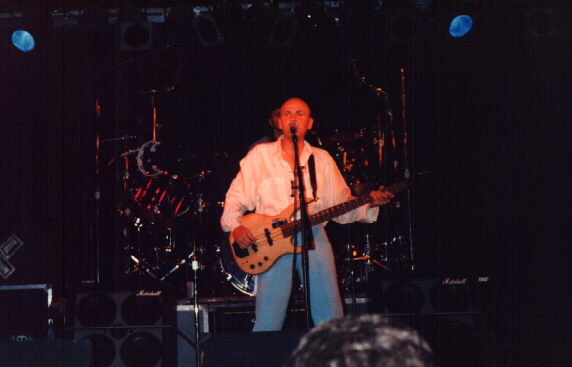 Kelly Groucutt. 17 July 1993. Club Bene, Morgan, New Jersey. I took this photo at the first ELO Part II show that I attended. I met Kelly for the first time on that night.