Richard Owen and Jabez Owen, Jr. were the sons of Jabez Owen, a wealthy planter and physician in Williamson County, Tennessee. 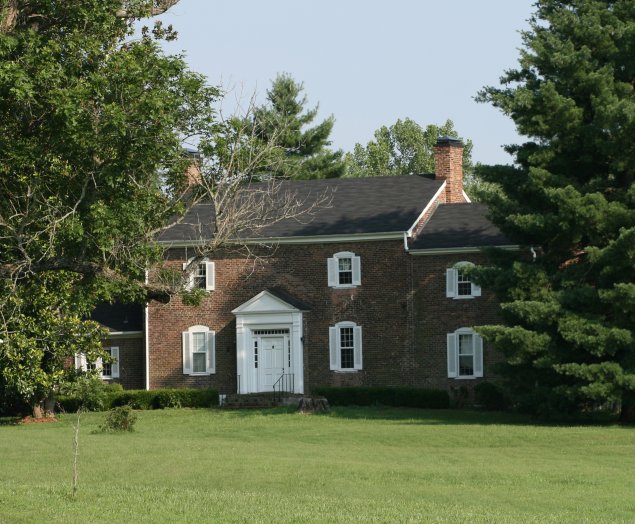 Richard had been jailed for murder in the 1840s. In 1849, his wife Mary (Temple) Owen sued him for divorce. She claimed that he drove her from their home and it was not safe for her to return. She also accused him of adultery. She asked for custody of their children.

On 4 August 1852, Richard and Jabez Jr. got into a fight. Jabez stabbed Richard with a knife. Richard died a few minutes later.  The Franklin, Tennessee newspaper Western Weekly Review reported that the incident took place at Owen's shop. 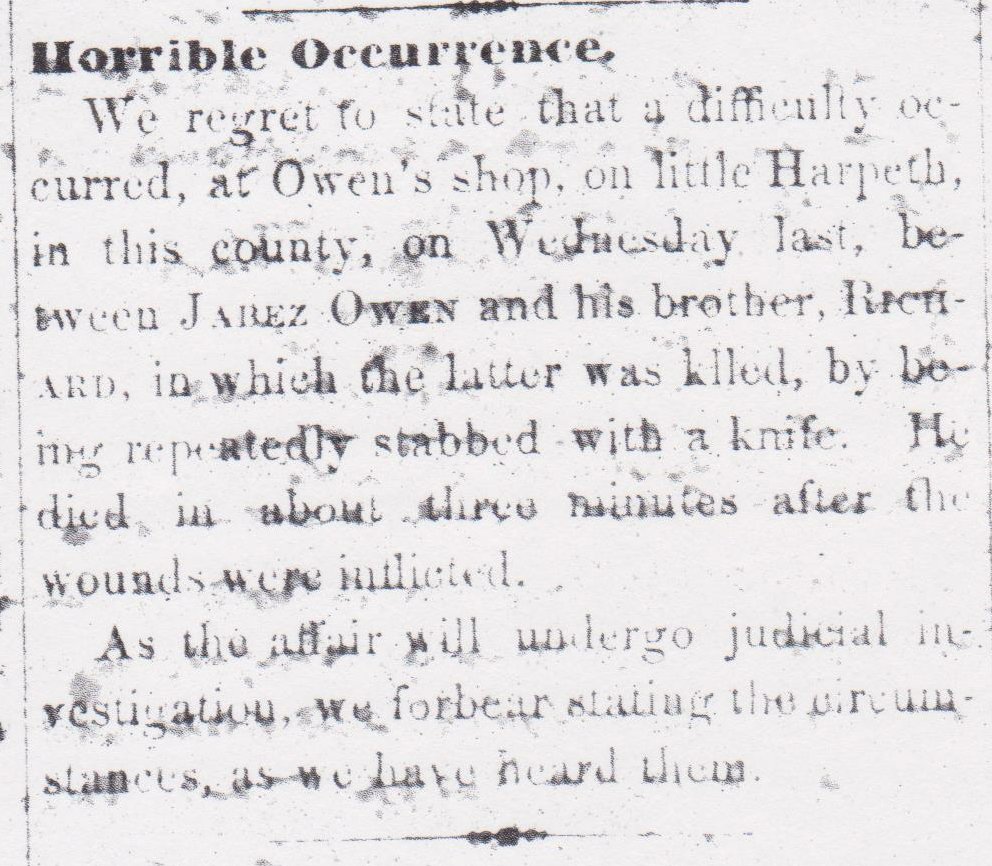 Later sources report that Richard was killed in an upstairs room at Forge Seat. Perhaps the shop was located at the family's home.