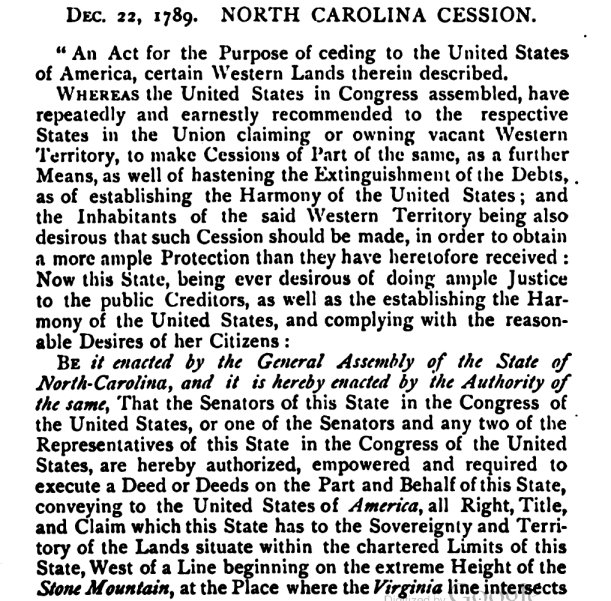 References
Southwest Territory
The State of Franklin and Tennessee Aborning
Posted by Beth at 9:15 PM