Unlike all of my other 52 Ancestors posts, this one is about a living person: my first cousin Steve Slagle, who is a professional jazz musician. Steve studied at Berklee College of Music, and also has a Masters degree from Manhattan School of Music, where he is a member of the Jazz Arts faculty. He is a saxophonist, flautist, and composer. He has worked with numerous artists, including the Steve Kuhn Quartet, the Charles Mingus Big Band, the Carla Bley Band, Milton Nascimento, Joe Lovano, Lionel Hampton, Ray Barretto, Olivier Hutman, Charlie Haden, Jaco Pastorius, Dave Stryker, Dr. John and Eddie Blackwell, and the Beastie Boys.

He received a Grammy award for his work with Joe Lovano's Nonet on the album 52nd Street Themes (Blue Note, 2000). 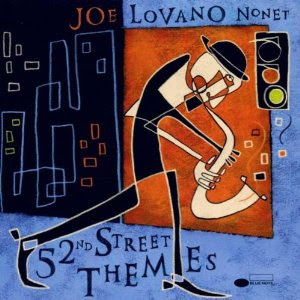 Two of the Charles Mingus Big Band albums that he played on, Gunslinging Birds (Dreyfus, 1995) and Live In Time (Dreyfus, 1996), were also nominated for Grammy awards. 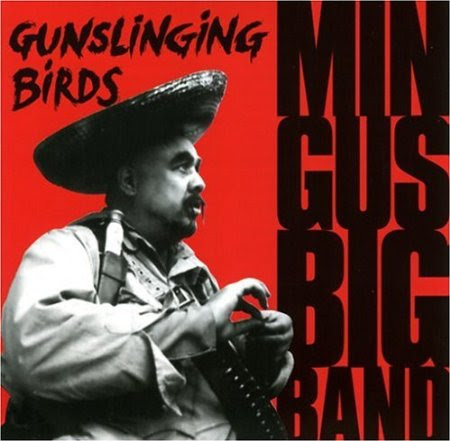 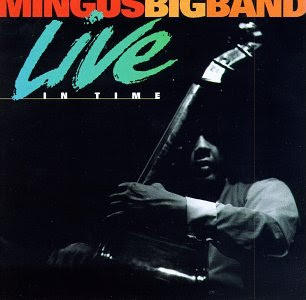 He has also released albums with his own groups, including the Stryker/Slagle Band. 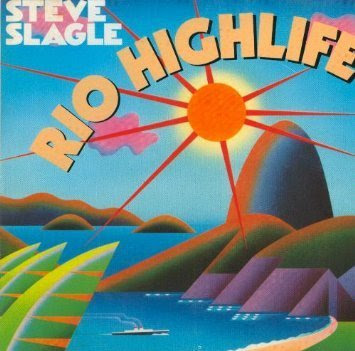 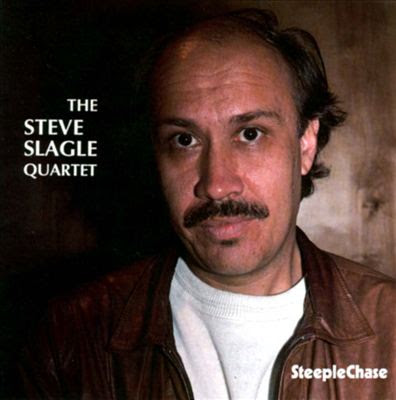 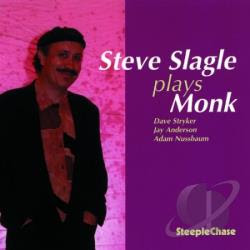 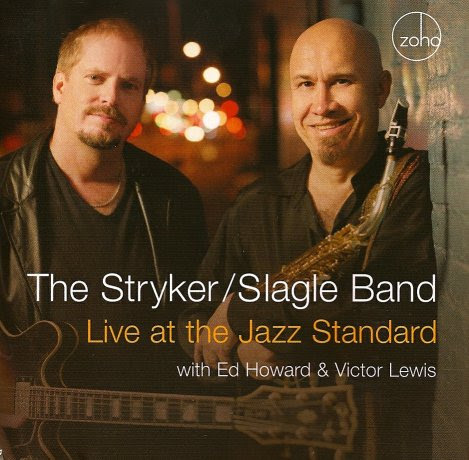 His latest album is The Power of Two (Panorama Records, 2015), recorded with pianist Bill O'Connell. 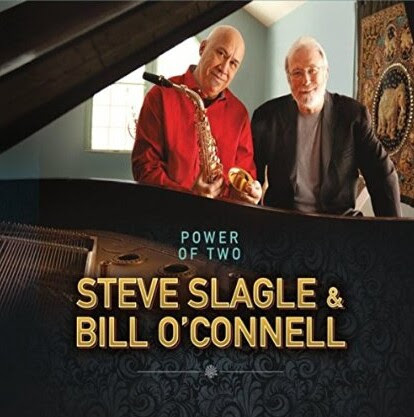 In 2011, he  published a book, Scenes, Songs & Solos: A Composition and Improvisation Workbook for the Creative Musician (Schaffner Press). 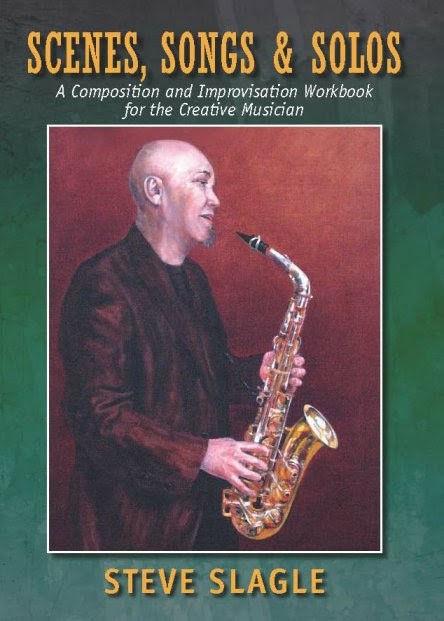